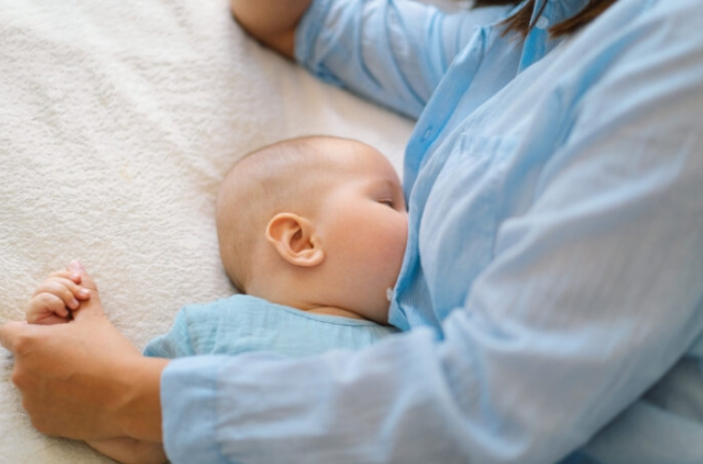 Microplastics have been detected in human breast milk, a new study has found.

Researchers at the Universita Polytechnic University in Italy analyzed breast milk samples from 34 healthy mothers a week after giving birth, of which 26 samples, or 76%, were found to have microplastics.

The researchers investigated how much food, drinks, and seafood the mother consumed in plastic packaging and how much personal hygiene products containing plastic were used. As a result, there was no correlation with the detection of microplastics in breast milk. It shows that microplastics are so widely spread in the surrounding environment that exposure is inevitable.

One of the authors of the study, Dr. Valentina Notar Stefano, stressed, “We could not identify risk factors related to microplastics in breast milk, but we need to pay attention to pregnant women using food and drinks in plastic packaging containers, clothes made of synthetic fibers, and cosmetics containing microplastics.”

Previous studies have shown adverse effects of microplastics on human cell lines, laboratory animals, and marine wildlife, but their effects on humans are not yet known exactly.

Microplastics are small plastics with less than 5 microns (1 millionth of 1m of 1m) and are included in various products such as toothpaste and sanitizer that are easily encountered in daily life as well as food packaging. It is very small in size, so it is not filtered from sewage treatment facilities, but flows into the sea and rivers, and sea creatures eat it, and eventually it is consumed by humans, destroying the environment and threatening human health.

The study did not analyze particles smaller than 2 microns, but there is a possibility that there are smaller plastic particles in breast milk. As a result, the researchers expressed great concern about the potential impact of microplastics on the health of infants, who are particularly vulnerable to chemical pollutants.

Dr. Notar Stefano said, “Nevertheless, we should emphasize that the advantages of breastfeeding are much greater than the disadvantages caused by contaminated microplastics,” adding, “We should not reduce breastfeeding, but rather push for laws to reduce pollution or improve public awareness.”