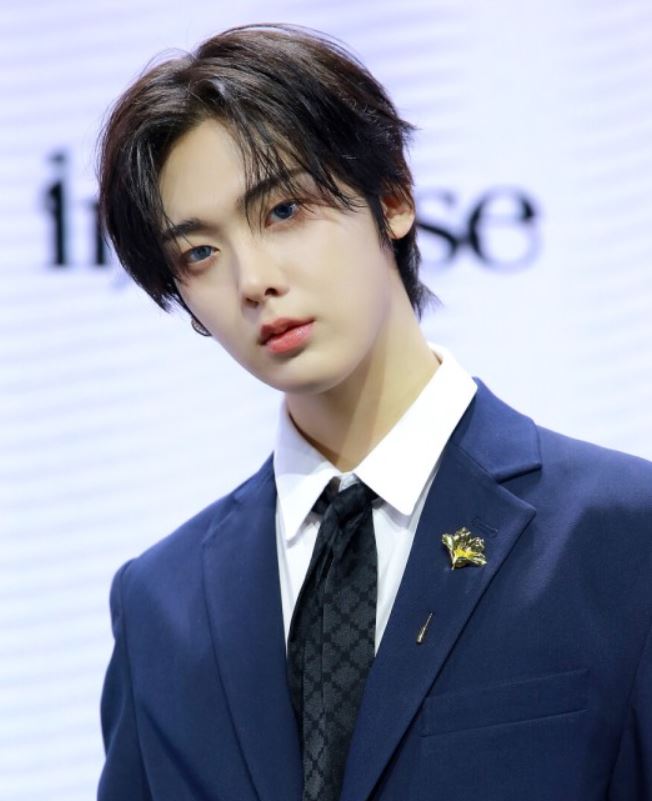 ASTRO’s San-Ha tried rapping, writing lyrics, and composing for the first time while preparing for his third unit album.

San-Ha said at the showcase of Moonbin & San-Ha’s third mini-album “INCENSE” held at Yes24 Live Hall in Gwangjang-dong, Gwangjin-gu, Seoul on the afternoon of the 4th, “San-Ha tried rapping for the first time through the title song “Madness.”

“Madness” is a pop dance song with strong base sound and EDM and big band elements, which inevitably spreads Moonbin & Sanha’s inevitable fatal charm and makes the stomach happy toward the other person by comparing the scent.

Sanha said, “I was worried about whether I did a good job rapping while recording, but Bin praised me for doing a good job.” Moon Bin praised, “There was San-Ha’s own feeling.”

The album also includes solo songs by Moon Bin and San-Ha. In particular, Sanha’s solo song “Wind” is a song that he participated in writing and composing.

San-Ha said, “I participated in writing and composing for the first time with this song. “I was thinking about how to write a song and tried to express my gratitude for the love I’ve received from my fans so far,” he explained.

Moon Bin & San-Ha’s third mini album “Insense” will be released at 6 p.m. on the same day.