Manchester City owner Mansour will visit Korea soon…Will he be interested in the K-League? 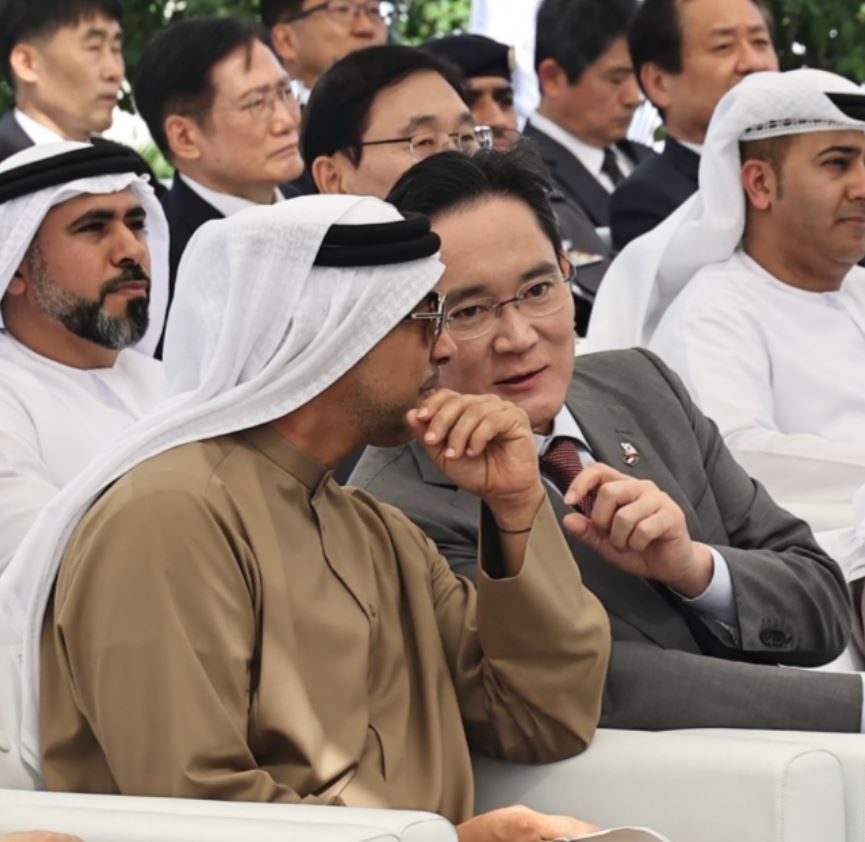 The owner of Manchester City, famous for “Mansur” in Korea, will visit Korea soon.

Deputy Prime Minister Mansour, the son of the late former President Sheikh Zayed bin Sultan Al Nahyan, is one of the richest people in the UAE.

In particular, after acquiring Manchester City in 2008 and becoming the owner of the club, Manchester City was raised to the top European club through direct investment of nearly 2 trillion won.

According to the president’s office, he asked first lady Kim Gun-hee during a state luncheon between President Yoon and UAE President Muhammad bin Zayed Al Nahyan in Abu Dhabi on the 15th, saying, “I will visit Korea soon.”

This is the first time Mansour has officially expressed his intention to visit South Korea.

In 2017, there was news that he had traveled to Korea via a private jet, but nothing has been officially confirmed.

Since 2014, Manchester City has formed sisterhood relationships with clubs around the world and has been operating as a “City Football Group.”

In Asia, Melbourne City (Australia), Yokohama F Marinos (Japan), and Sichuan Djiniu (China) have been attracted to the city football group, but it is not yet related to the K League, so it is noteworthy whether he will be interested in Korean football in Korea.