“Lost all round 1” LCS, will you show the worst performance ever? 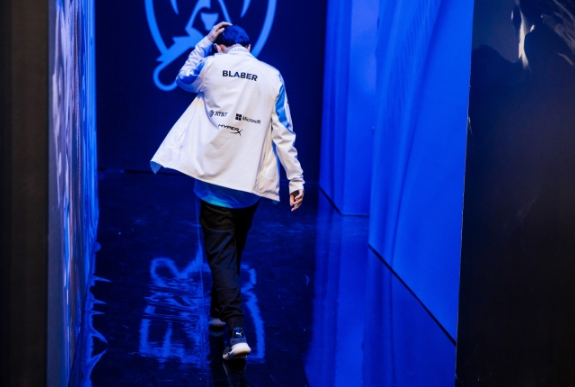 North American LCS is in a severe slump at the 2022 World Championship (LOL World Cup).

The three teams that participated in the LoL World Cup on behalf of the LCS have not recorded a single win with 0 wins and 9 losses at the end of the first round. What’s more serious is that all three teams failed to show any significant potential and lost all nine games helplessly. If the team fails to reverse its performance, it is likely to finish the tournament with the worst performance ever.

In a total of three competitions in 2015, 2019, and 2020, LCS has failed to advance to the quarterfinals of the national team. But even in the tournament, some teams fought hard to the end, keeping their pride. Cloud 9 (C9) in 2015, TSM in 2019, and Team Liquid and Flying Quest in 2020 were frustrated at the quarterfinals.

However, C9, Evil Genius (EG) and 100 Seves are all showing poor performance this year. In particular, even the first seed C9, who had succeeded in advancing to the quarterfinals several times by showing the power of LCS in all-time LOL World Cups, is not using his strength properly amid the strength of T1, Edward Gaming (EDG), and Fnatic.

The second seed, the 100 Seves, also lost against CTBC Flying Oyster of PCS, a non-major area, and lost his pride. As the game is losing to non-major regions, doubts about LCS’ qualifications for major regions are also growing.

The reason why LCS is more gloomy now is that there are no clear superstars to overcome this slump. In the case of C9, which was the only one to break through the group stage in LCS last year, mid-liner “Pucks” Luka Percovic’s presence was great. He was sluggish when he lost all of the first round, but he showed a superstar-like aspect in the second round, eventually leading the team to the quarterfinals beyond the logs of LPL’s FPX and LEC. However, LCS teams in the LOL World Cup do not have an ace to be the pillar of the team in the moment of crisis.

The second round of the group stage will begin on the 14th in Korean time. However, LCS’s one win, which did not find any positive factors in the first round, still seems far away amid a burdensome second-round schedule that requires three games a day.