Lim Young-woong, a luxury vocalist, has more than 260,000 subscribers to the Shorts channel…He’s a hero.

The number of subscribers to Lim Young-woong’s Shorts’ continues to increase. 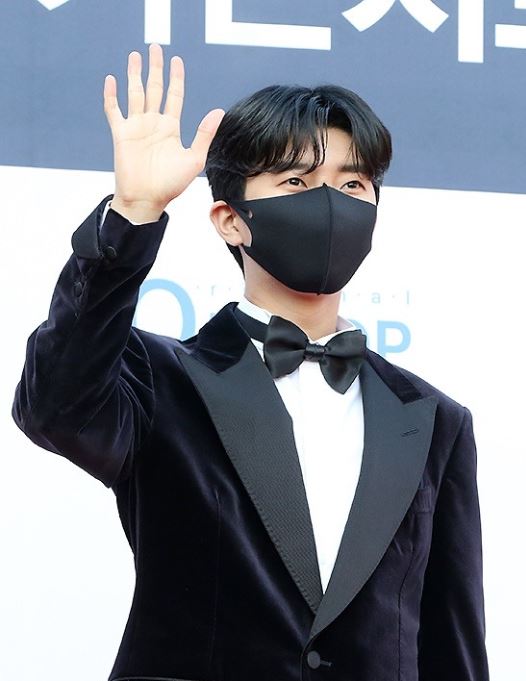 Lim Young-woong Shorts is a YouTube channel where videos of Lim Young-woong’s short moments are uploaded. Long videos are posted on “Lim Young-woong,” which currently has about 1.46 million subscribers.

Lim Youngwoong is a YouTube button rich man who received only three buttons to commemorate the number of subscribers awarded by YouTube within about a year.

This move shows his extraordinary popularity.

Meanwhile, Lim Youngwoong completed a national tour concert last year and successfully completed encore performances in Seoul and Busan at the end of the year.

Lim Youngwoong is planning a concert at the Dolby Theater in LA on February 11th and 12th, and a theater version of the performance will also be released at CGV in March.

Singer Lim Young Young Young as a singer, although it hasn’t been long. A strong impression from an audition program. It’s been left behind, and it’s been loved by fans continuously.