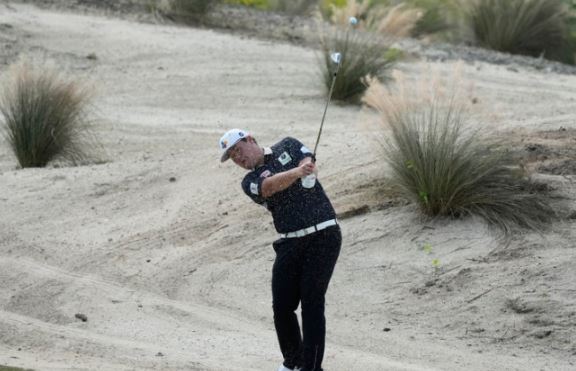 Lim Sung-jae (24) tied for eighth place in the competition for world-class players.

Lim Sungjae recorded a 4-under 68 in the final fourth round of the tournament at Albany Golf Club (par 72) in New Providence, Bahamas, on the 5th (Korea Standard Time).

Lim Sung-jae, who shot a total of five-under 283, finished the tournament tied for eighth with Jon Lam (Spain).

On the last day, Lim Sung-jae reduced four strokes to enter the top 10.

On the last day, Hoblan cut three shots to win the championship with a total of 16-under 272. After 15 years since Tiger Woods (USA) in 2007, he has been at the top for two consecutive years. He received 1 million dollars (about 1.3 billion won) in prize money.

The Hero World Challenge, which boasts a 22-year history, is a competition hosted by the Tiger Woods Foundation, and 20 of the world’s best players will compete.

Woods, meanwhile, missed the tournament due to a plantar fasciitis injury.