Leonardo DiCaprio, enjoy a party with models, not girlfriends 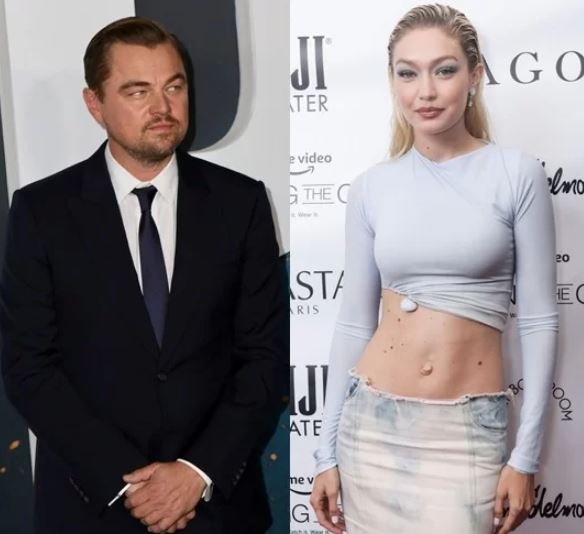 Foreign media reported that Leonardo DiCaprio had a great time at the party with the models. Girlfriend Gigi Hadid was not seen at the moment.

According to U.S. entertainment media Page Six on the 1st (Korea Standard Time), DiCaprio started Art Basel at a party to celebrate the 40th anniversary of “Stone Island.”

“Dicaprio arrived just after midnight and spent time in the VIP area with various models and friends,” the foreign media said. “There were many beautiful women at his table. “Girlfriend Jiji Hadid was not seen,” he said.

“He arrived at the party wearing his signature black monkfish hat and mask. Many people in the VIP area approached DiCaprio and tried to talk to him,” he added.

DiCaprio is currently on an informal date with Gigi Hadid. The two have already been seen dating several times, and DiCaprio’s implicit rule, “The fact that only model girlfriends under the age of 25,” has been broken, making headlines. Jiji Hadid, in particular, is also a mother raising a child.

Meanwhile, DiCaprio has been dating about 20 blonde models for about 26 years since his debut. DiCaprio’s ex-girlfriends include top models of the time, including Giselle Buncheon, Barfaeli, Blake Lively, Erin Heatherton, Tony Garne, Kelly Lorbach, Nina Agdal, and Camilla Morone.