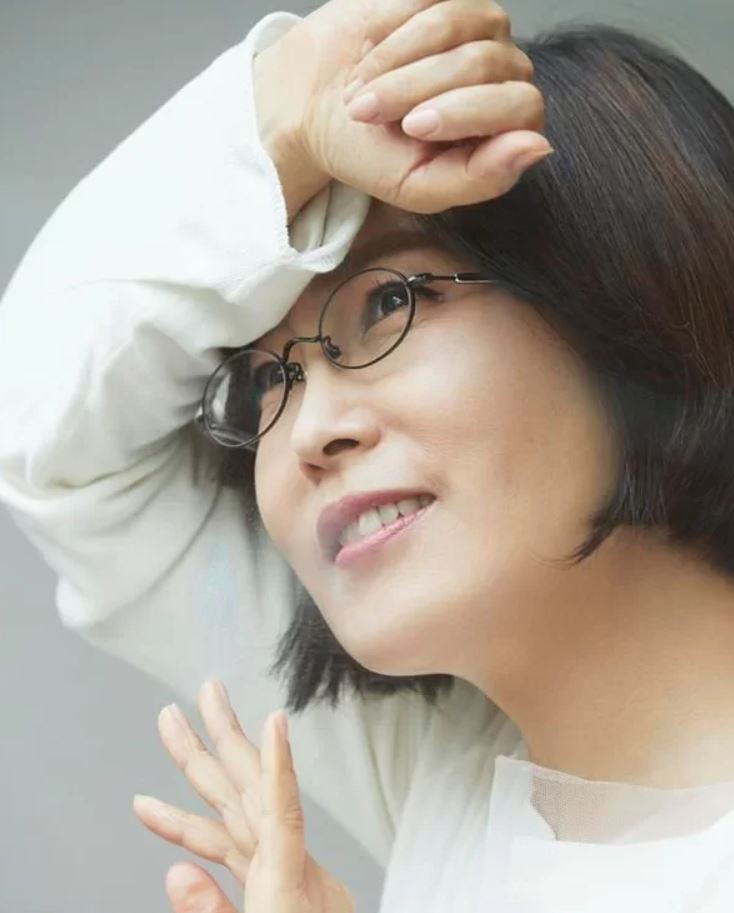 Hook Entertainment, which is at odds with singer and actor Lee Seung-gi on charges of embezzlement, including undecided music and advertising fees, has been under fire again this time over allegations of tax evasion of concert goods sales by singer Lee Sun-hee.

On the 3rd, Chosun Dotcom reported that Hook Entertainment did not properly report to the tax authorities after inducing cash payments on the sale of MD products such as autographed CDs and frames sold on-site during Lee Sun-hee’s two four-year national tour concerts from 2016 to 2019.

However, he stressed that there is never a fact that the sales of goods are personally useful. Director A told the media, “In one performance, cash sales of goods are around 2 million won. Usually, Lee Sun-hee’s concert is accompanied by dozens of staff members, including 11 band members, including lighting, stage and dance teams of dancers. “I used it to pay for the company dinner or today’s salary to these staff,” he replied.

Regarding the excessive number of cash payments compared to card payments, he also said, “After the concert, fans are flocking to buy goods, and the waiting is longer because there is only one card terminal.” The unit price of goods is not high, so it seems that it was calculated quickly in cash, he said in an explanation letter. “I’ve never heard of CEO Kwon inducing cash payments or ordering me to pack cash at a meeting, and it never happens.”

Earlier last year, Lee Seung-gi released 137 songs for 18 years after his debut, but he sent a proof of contents to Hook, saying he did not receive profits from the music source. In response, Hook paid 4.1 billion won in unpaid settlement to Lee Seung-gi. However, Lee Seung-gi’s side sued the representative of the agency for fraud and embezzlement, claiming that some of the advertising model fees were stolen. In addition, Hook is also suspected of misappropriating corporate credit cards. In November last year, he was raided by the police.