“Lee Kiyoung, you look so different in person”.Controversy over the effectiveness of the disclosure of the criminal’s identity 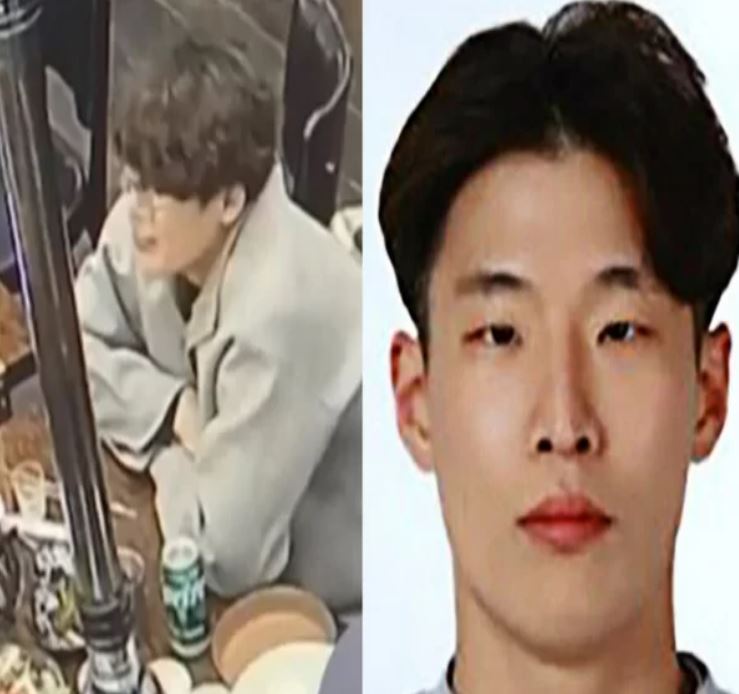 While the personal information of Lee Ki-young (31), who is accused of killing a taxi driver and his ex-girlfriend, has been released, critics point out that the released photo is not effective because it is different from its actual appearance. Some Internet users directly participated in Lee Ki-young’s “personal theft.”

The Gyeonggi Northern Police Agency held a deliberation committee on the disclosure of personal information on the 29th of last month and distributed photos of Lee’s driver’s license as it decided to disclose Lee Ki-young’s age and face.

Lee Ki-young is accused of killing a taxi driver and his ex-girlfriend and abandoning the bodies in the closet and Gongneungcheon Stream in Paju, respectively, and a photo of his driver’s license was released as he refused to release a photo recently taken. Under the current law, if the parties refuse, they cannot forcibly disclose recent photos.

In fact, social networking services (SNS) and online communities said, “It’s so different. Would you recognize me if I met you in person?” There were responses such as “What is the meaning of the old driver’s license photo” and “I hope the law will be enacted to disclose the latest appearance unconditionally when the decision is made to disclose the identity.”

The photo of Jeon Ju-hwan, the perpetrator of the murder at Sindang Station, and the photo taken during the arrest and transfer process. News 1

Similar criticism came out when the identity of Jeon Ju-hwan (31), the criminal of the so-called “Sindang Station Murder Case,” was revealed in September last year. At that time, Jeon Ju-hwan was arrested and indicted on charges of murdering a fellow woman in her 20s who was stalking with a weapon in the women’s restroom at Sindang Station on Seoul Subway Line 2. The photo released by the police and Jeon Ju-hwan, who was later taken during the transfer to the prosecution, were completely different. Both eyes and body size were different from the ID picture.

At the time of Lee Ki-young’s disclosure, the police also considered releasing a new so-called “mug shot” taken after the arrest, considering that the disclosure of personal information was not effective due to differences between the suspect’s past photos and real life. However, it fell through as Lee disagreed.

The suspect’s personal information disclosure system was introduced to realize the public interest, such as preventing similar crimes and lowering the risk of recidivism by disclosing the names and faces of felons.