Lee Ha-nui, idol trainee → until he was reborn as an actor…”You Quiz.”

Those who have talents that go beyond their main jobs will appear in the U-Quiz.

The 177th episode of tvN’s entertainment show “You Quiz on the Block,” which airs at 8:40 p.m. on the 18th, will feature a special feature of “Stolen Talent” starring band Peppertones, Professor Min Byung-chul, Professor Na Jong-ho of Yale University, and actor Lee Ha-nui. 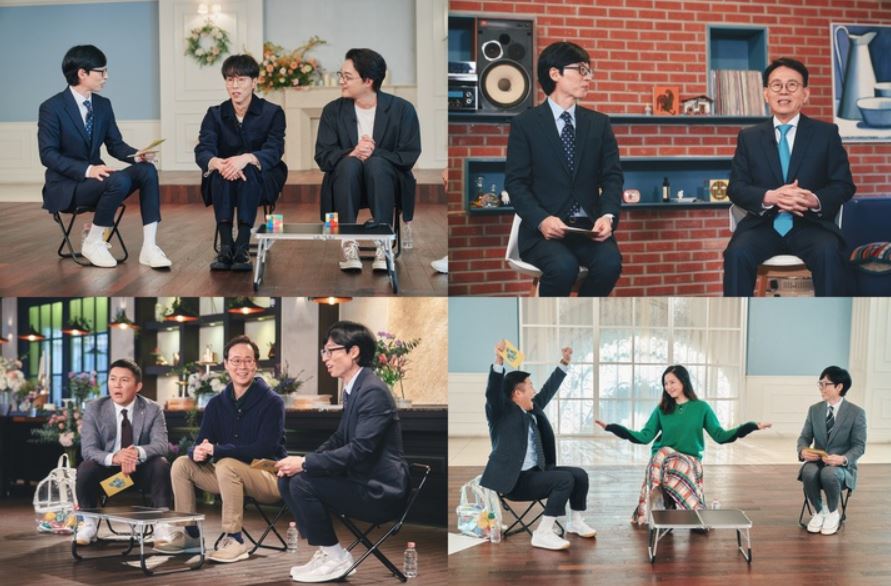 First of all, let’s meet Lee Jang-won and Shin Jae-pyeong of Peppertones, a scientific talent lost to the music industry. The two, with their heads in science and the heart of liberal arts, reveal their long-standing relationship of 19 years from their peers in KAIST’s computer science to becoming music partners.

It also interestingly conveys the cube competition and unusual fashion views of those with an IQ of 300 that the two combined.

Lee Ha-nui, who has mastered Korean traditional music talent, Miss Korea, and acting, shows her honest charm. It confides in its efforts from idol trainees to actors, behind-the-scenes stories of works such as the movie “Extreme Job,” and a firm acting philosophy. Along with this, the story of childbirth with dance gives a surprise.

He will continue to chat with Professor Min Byung-chul, who pioneered the genre of “Practical English.” He, who presented a new horizon for Korean English education by hosting the “Min Byung-chul Living English” TV program for 10 years from 1981, provides benefits by teaching English for the first time, the path of the first-generation star English instructor, and life English tips.

Professor Na Jong-ho of Yale University’s Department of Psychiatry will also participate. After graduating from university in psychology, Professor Na transforms into a psychiatrist, communicates with numerous patients with depression and PTSD (post-traumatic stress disorder) and presents them with precious lives. It reveals not only a sense of duty and responsibility as a doctor, but also a method of self-diagnosis of depression and know-how to take care of “self-emotion.”