Lee Chanhyuk and Lee Saerom are suspected of dating 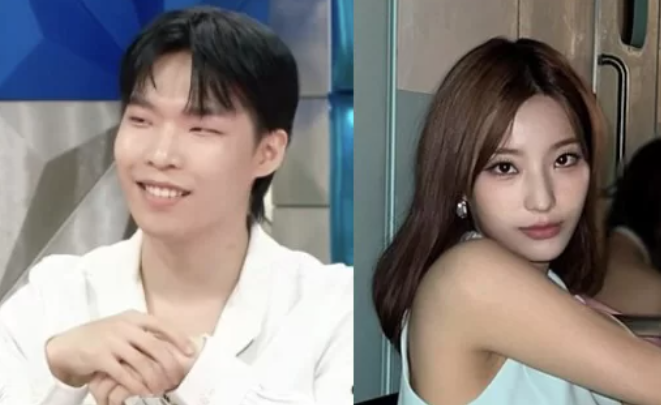 Group Akdong Musician Lee Chan-hyuk and fromis_9 Lee Saerom have been embroiled in allegations of dating.

Recently, a number of articles speculating their romantic relationship have been posted on various online communities.

In addition, according to the disclosure, evidence such as couple items were also found.

In addition, witnesses spread that the two came to buy works in a workshop together.

Appearing on MBC’s “I Live Alone,” which aired on the 14th, he said, “My goal is to create a happy family. If I have a partner, I want to get married tomorrow. “Marriage is my only dream,” he said.