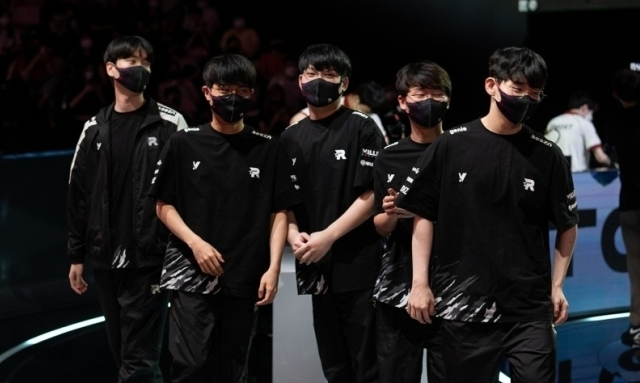 Kt announced on its SNS on the 18th that while monitoring the rights and interests of kt Rolster players and coaching staff recently, it found a number of socially unacceptable violations beyond simple expression of opinions as an e-sports fan.

The case revealed by KT is shocking in the e-sports scene. According to KT, there were serious levels of abuse and criticism toward the team, dissemination of false information that had not been confirmed, sending a picture of the weapon to the player/manager/front, and delivering a box containing the weapon to the practice room.

Finally, kt said, “I ask you to pay attention to this,” and stressed, “We plan to review more active measures if the infringement of the rights of the team continues in the future.”