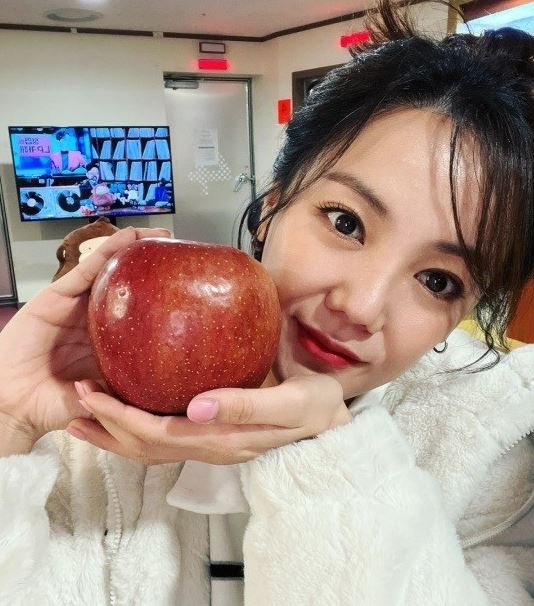 Actress Ko Eun-ah showed off her half face

On the 5th, Ko Eun-ah posted two photos on her channel with a message, “Going to work with an apple today ♡ sweet and delicious, so I feel reliable even during a diet.”

The released photo shows Ko Eun-ah taking a proof shot with an apple.

Ko Eun-ah recently showed off her face shape, which has become unrecognizable after a diet, and surprised her with her more distinct features.

In particular, Go Eun-ah gained a lot of popularity by showing her friendly charm to the public with her bare face.

Meanwhile, Ko Eunah is currently running a YouTube channel with her younger brother Mir from the group MBLAQ and communicating with the public.

He also appeared in tvN STORY and ENA’s “Queen of Ssireum” and became a hot topic of conversation with dieting.

Her real name is Bang Hyo-jin and she uses the name Go Eun-ah as her stage name.

At the time of his debut, he was a promising actor, winning a leading role in a terrestrial drama at the young age of 17.

His acting spectrum is quite wide and he is an actor who can play various characters.

However, there were often times when it was evaluated that there was a lack of perspective in choosing works.

However, due to trouble with his former agency at an important time, he was no longer able to move up as an actor, and the next filmography also did not work out.