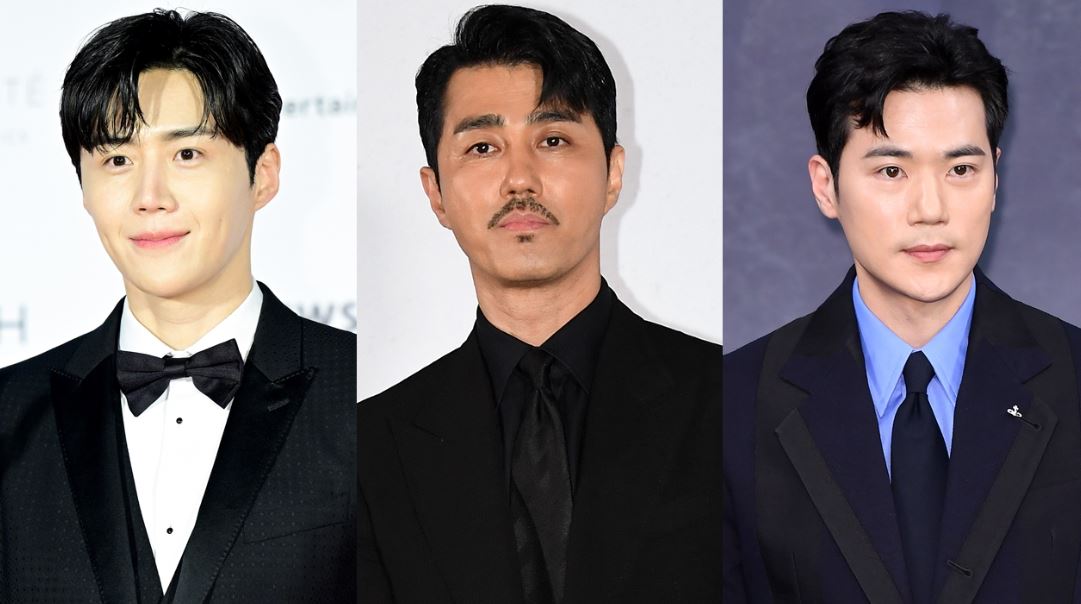 Director Park Hoon-jung’s next film, “Tyrant,” in the “New World” and “Witch” series, confirmed the casting of actors Cha Seung-won, Kim Sun-ho, and Kim Kang-woo and crank-in on January 2.

The movie “Tyrant” is about people who gather to occupy it for different purposes after the last sample of the “Tyrant Program” disappeared in a delivery accident. It is the next film by director Park Hoon-jung, who has presented interesting stories and sensuous actions based on his unique worldview such as the movie “New World,” “The Witch” series and “Night of Paradise.”

Actor Cha Seung-won, who boasts a wide spectrum of character digestibility from “Believer,” “Paradise Night,” to “Sinkhole,” and the drama “Our Blues,” shows off his irreplaceable presence as a former agent “Clinem,” who is tasked with removing forces related to the “Tyrant Program.”

Actor Kim Sun-ho, who has been popular with the public in the dramas “Gat Village Chachacha” and “Startup,” as well as his performance on various theatrical stages, plays “Director Choi,” a state agency but unofficially operated “Tyrant Program,” signaling a 180-degree transformation from his filmography.

In addition, actor Kim Kang-woo, who impressed the public with his strong performances such as “Taste of Money,” and “The Vanished Night,” adds tension to the play by playing “Paul” from overseas intelligence agencies who wants to discard the last sample of the “Tyrant Program.”

Cha Seung-won said, “I am excited and happy that I will be able to visit the audience with a new look through ‘Tyrant’.” “I will do my best to show you good works with director Park Hoon-jung, the production team, and fellow actors,” Kim Sun-ho said. “It is an honor to greet the audience as Director Choi, who has another charm from the characters I have shown so far.” “I’m happy to be with director Park Hoon-jung once again following “The Child,” Kim Kang-woo said, “I’m excited to meet the audience with the genre I’ve always wanted to challenge.” “I will do my best every moment with my great fellow actors,” he said.

The movie “Tyrant,” which is expected to create synergy between director Park Hoon-jung and Cha Seung-won, Kim Sun-ho and Kim Kang-woo, has been crank-in on January 2, 2023 and continues to film.