Kim Sun-geun, a former KBS announcer, said, “Mr. Trot 2 is out. Jang Yoon-jung said she would help me. 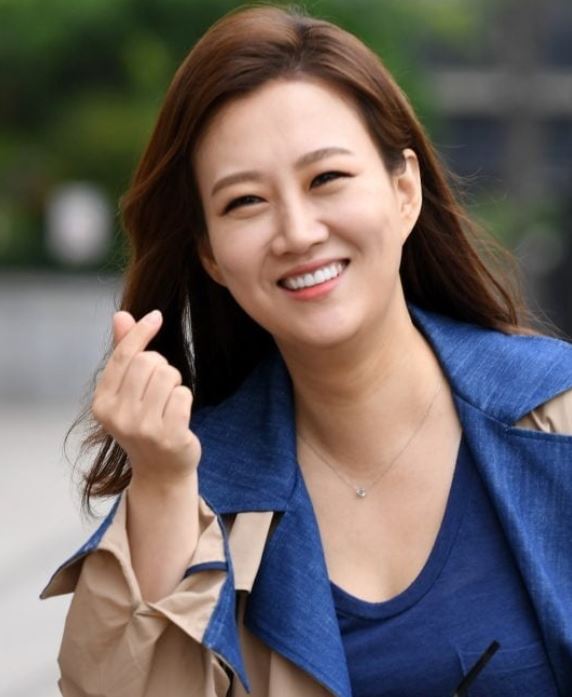 In a telephone interview with Ten Asia on the 6th, Kim Sun-geun expressed his feelings about being on the stage of ‘Mr. Trot 2’.

I was in a theater company before I became an announcer. Kim Sun-geun said, “I originally had a dream as an entertainer. When I was young, I did musicals and plays. I wanted to show you my talent. So I chose to appear on ‘Mr. Trot 2,’ he said.

“I think I was more nervous about the stage preparation process. “There were so many things to think about outside of the song, such as preparing stage props and costumes,” he said. “Fortunately, Mr. Trot 2 gave me a lot of advice.” In detail, such as the stage movement and the sound,” he added.

Appearing in “Mr. Trot 2”, who challenged with excitement. The song he chose was “Nest” by singer Nam Jin. However, it failed to advance to the finals. Jang Yoon-jung, who hosted the program together with KBS, encouraged, saying, “He is a very sorry and cautious person, but he worked really hard.”

Kim Sun-geun expressed his gratitude for Jang Yoon-jung. “(Jang) Yoon-jung is the one who took care of me a lot since I came out on KBS,” he said.

He also said, “When I said I would declare free, he said I would need his help if I came out. Since I came out confidently, I have to show you something. I think it will be after that if I get help,” he said.

Finally, Kim Sun-geun showed his willingness to broadcast. He said, “Once I make a decision, I tend to implement it immediately. I don’t look back. I really want to do a broadcast right now. “I’m confident that I can do anything well,” he said. “I want to be a comfortable person.” The kind of person who doesn’t feel uncomfortable. “I will come back as a broadcaster who naturally permeates,” he concluded.

Meanwhile, Kim joined KBS in 2014. In the meantime, various programs such as “Entertainment Song Broadcast,” “Good Morning Korea Live,” and “Immortal Songs” have been held. He also worked with Jang Yoon-jung as the MC of “I like the song” after his senior Do Kyung-wan.

He left KBS last September. The reason is that he appears on a show without hurdles. Since then, in November last year, singer Kim Ho-joong has signed an exclusive contract with Thought Entertainment.