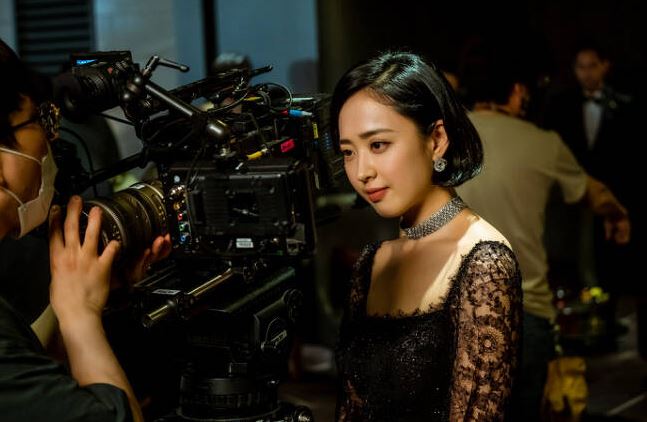 “I’m the only one who can protect me now. I’m careful about my voice, but I couldn’t let it go quietly because it’s my first time acting for 30 years.”

In a telephone conversation with “Sports Trends” on the 3rd, Kim Min-jung directly explained the background and conflict over the termination of the exclusive contract with her agency WIP.I.P.

He pointed out every detail of the WIP’s “automatic extension of the contract” as a one-sided claim.

“I had exchanged a new contract with the representative of WIP last February. Exchanging new contracts here means that neither side agrees to automatically extend the previous contract. In case the new contract fails to settle the appearance fee, I ordered one more phrase, “CEO G is responsible.” If this is not accepted, it is difficult to renew the contract.”

Representative G, who said he would look into this matter with the company, lost contact with him. She hasn’t been contacted by Kim Min-jung since two months before she finished filming tvN’s weekend drama “Devil Judge.”

“The contract was put on hold because it wasn’t stamped. So I thought the contract was terminated at the end of March, but I heard that WIP is sending a strange official letter to the advertising community. Besides, there were a lot of ad love calls in the latter part of “The Devil’s Judge,” but we can’t do that unless our internal relationship with WIP is clearly resolved. I also told WIP that I had decided to appear in the commercial, ignoring it. I personally asked the advertising agent to apologize and the case was settled, but I’m tied up like this, so can I stay still any longer?”

The WIP said, “Kim Min-jung claims that the exclusive contract was terminated in March, but the company has carried out its management work until ‘Devil Judge’ where filming ended in July.” “In addition, it is not understandable to insist on the termination of the exclusive contract four months after the end of the contract.”

“Devil Judge” signed an individual contract with me, the production company and the office in December last year. This means that even after my contract with the agency ends, I have to fulfill my management obligations until the Devil Judge. The representative of 대표 also sent a text message saying that he would do well up to “Devil Judge.” But this is why the contract was automatically renewed? This doesn’t make sense.”

Since February, the statement of accounts has been delayed and the appearance fee has been unpaid. He also received data from the “Devil Judge” production company that sent the payment to WIP, but it was not reported.

“I was under the condition of ‘immediate receipt’ when I signed with WIP. It was a system where I would pay for anything that would cost me at the time of the work after I would first receive it and then I would pay for it again. The appearance fee should have been paid on June 15th, but the agency didn’t say anything. I texted you in May because you didn’t get the statement of accounts, and I only put in the statement of accounts a few days ago. I still haven’t received some of the fees.”

He also mentioned the reason why he is going forward.

“There are a lot of people in the entertainment industry who have suffered this kind of damage. I can’t come forward because I’m afraid of losing my image. Because you can’t say what you want to say, the number of victims. In the future, if you think about the image under the management system and move on quietly, there will be no choice but to continue to be victims.”

Kim Min-jung made her debut as a child of MBC’s “Best Theater – Widow” in 1990. Afterwards, he appeared in “New Heart”, “Manto Man”, “Mr. Sunshine” and “People!” and received great love. He is currently playing the role of Jeong Sun-ah in “Devil Judge.”