KIM JUNSU, a concert you can trust, watch, and listen to 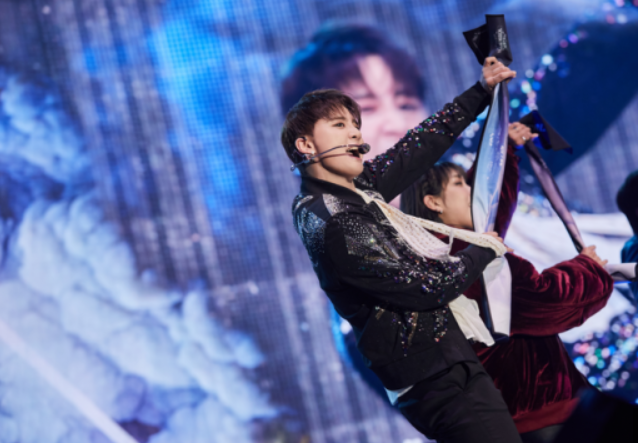 Kim Jun-soo ended 2022 by meeting with fans at a concert.

Kim Jun-soo successfully completed the performance of “2022 XIA Ballad & Musical Concert with Orchestra Vol.8” at COEX Hall D for three days from the 23rd (Fri) to the 25th (Sun).

With the release of the mini-album in 2022, Kim Jun-soo presented four consecutive Jakpummels, making a “hard work” move as a singer and musical actor.

Like “Muvallcon,” which directed his signature musical in the form of a concert stage every year and developed the character’s charm into Kim Joon-soo’s own charm, Kim Joon-soo also organized a section to meet the representative numbers of the musicals “West Side Story” and “Death Note.”

Kim Joon-soo, who sang the musical “Dorian Gray,” “Beautifully Stopped Me,” “Who Are You?” and “Dorian Gray,” said, “I don’t think I would have thought of this stage because I didn’t do it this year, but I prepared it with a heart to surprise you. I missed your cheers so much. “I’m finally happy to be able to breathe with you,” he said, opening a full-fledged “Ballad & Musical” concert.

He then continued the feast of Kim Jun-soo’s ballad, singing “Don’t Forget,” “Sigh,” and “We Are Like They.” Powerful and energetic dance stages such as Set Me Free and Turn It Up were also presented.

Kim Jun-su also thanked the audience. “The last 10 years of performances are really meaningful times for me. I didn’t expect to be with you for such a long time. Except for the two years of military hiatus, the performance will be held every year, and I think it’s a miracle that you can always fill the seats and sing in front of them. “All of these are thanks to the audience,” he said.

Meanwhile, Kim Joon-soo, who finished 2022 meaningfully with his fans, will be on stage as Tony in the musical “West Side Story” at the Chungmu Art Center Grand Theater until February 26 next year.