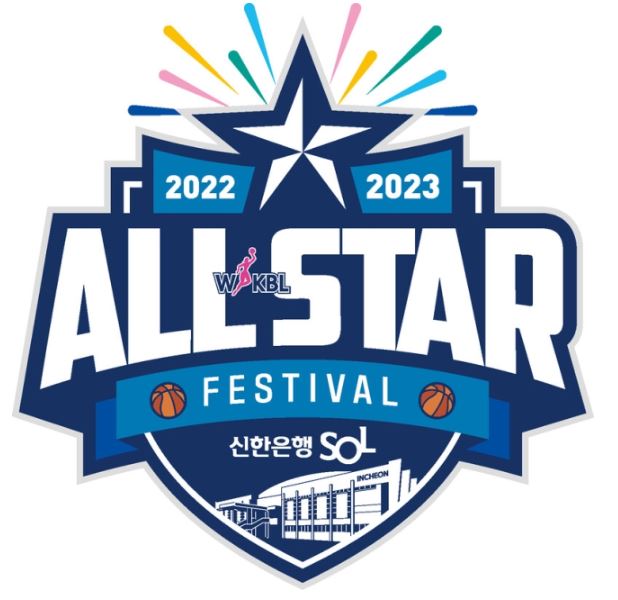 The WKBL (Korea Women’s Basketball Federation) will hold a fan vote for the “Shinhan Bank SOL 2022-2023 Women’s Professional Basketball All-Star Festival” on the WKBL official website (www.wkbl.or.kr) and application (app) for 20 days from the 7th (Wed) to the 26th (Mon).

Kim Dan-bi (Woori Bank) will try to top the All-Star fan vote for the seventh consecutive year. Kim Dan-bi did not miss the top spot in the most votes for six consecutive years from the 2016-2017 season to the 2021-2022 season. Jihyun Shin (Hana One Q), who has been ranked second for two consecutive years, will once again hunt for the No. 1 All-Star fan vote for the first time in his life.
In addition, starting this season, the first and second-ranked players in fan voting will be the captains of Pink Star and Blue Star, respectively, and will form an All-Star team by directly selecting the third to 20th-ranked players in fan voting.

Various prizes were also prepared for fans who participated in the vote. Among the participants in the fan vote, a lot of products such as the latest wireless earphones (Galaxy Buzz 2 Pro), chicken set gifticon, and WKBL diary in the 2022-2023 season will be presented through a lottery.