Jung Sung-il appeared in the play “Beautiful Sunday”…”I want to give laughter and warmth to people”. 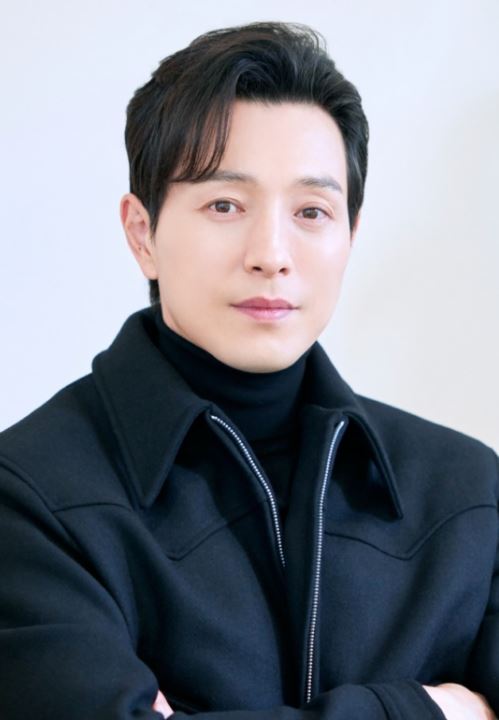 Actor Jung Sung-il will appear in the play “Beautiful Sunday.”

The agency said on the 10th, “Jung Sung-il has confirmed his appearance as Oh Jung-jin in the play ‘Beautiful Sunday,’ continuing his eye-catching move.”

Jung Sung-il has recently drawn attention as Ha Ha-young, the husband of Lim Ji-yeon (played by Park Yeon-jin) and caught in the trap of Song Hye-kyo (played by Moon Dong-eun), in the Netflix original series “The Glory.”

The play “Beautiful Sunday” depicts the happening of three young people, Jung Jin, Hee-soo, and Eun-woo, who meet and take place during a normal Sunday. It is the work of Mayumi Nakatani, a Japanese playwright of “Water Boys,” which was also produced in the past, and has returned to new production staff and actors for the first time in eight years to stimulate the curiosity of the audience.

Jung Sung-il said, “Beautiful Sunday” is a heartwarming story with laughter and emotion that people who live with one wound meet and solve the essence of various forms of love beyond misunderstanding and confusion. At this time of year, I participated because I wanted to give laughter and warmth to people. I think it will be a closer and better performance as close colleagues and staff gathered together. “It will be fun to see the colors of each character because you are with good actors besides me,” he said.

Expectations are high on Jung Sung-il’s performance on the stage of the play, which is drawing attention from the media by showing colorful and intense performances in each drama he appears in.

Meanwhile, “Beautiful Sunday” will be performed at the Art One Theater 3 in Daehak-ro from January 20 to April 2, 2023.