Jorginho is also interested in Napoli, a “pro-life team,” saying, “It depends on recruiting Enzo.” 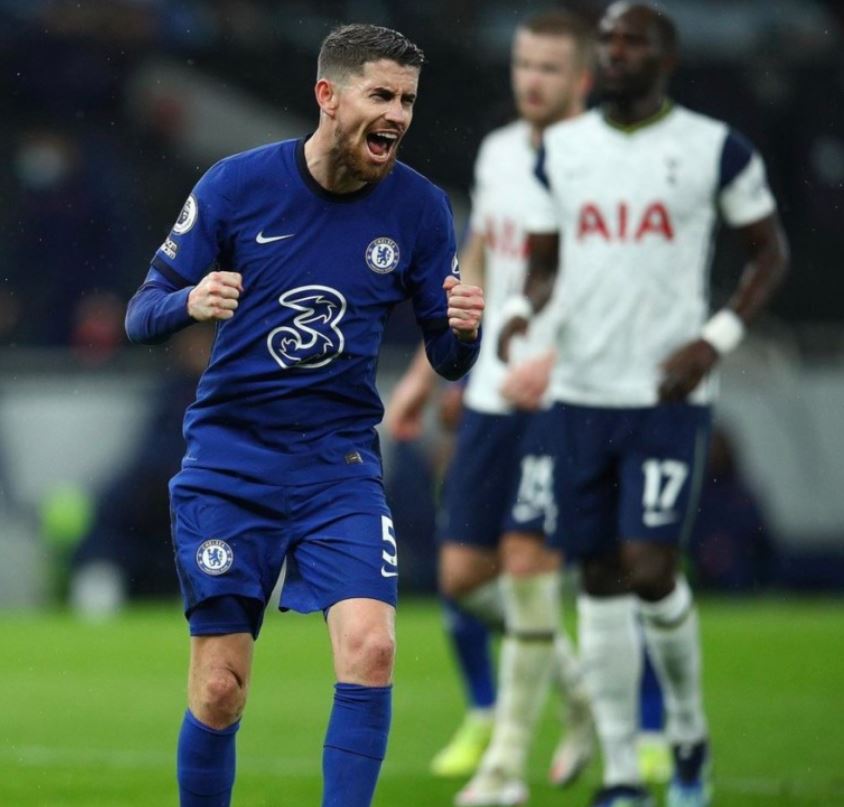 Jorginho is still a key Chelsea midfielder. Jorginho, who moved from Naples in 2018, has become a key midfielder for Chelsea based on his on-the-ball and build-up skills. Coach Thomas Tuchel also appointed Jorginho, and Chelsea manager Graham Potter now considers Jorginho the core of the build-up.

In 2021, he was one of the three Ballon d’Or players and was recognized for his ability. In the 2020-21 season, Jorginho, who emerged as the leading player in Chelsea’s UEFA Champions League (UCL) victory and Italy’s victory in Euro 2020, was also ranked third in the Ballon d’Or final rankings.

There was also interest from other clubs. In particular, Barcelona and AC Milan are attracting attention. Barcelona has already pointed to Jorginho as a substitute for Sergio Busquets in the aging midfield. Spanish media Sport said, “Barcelona is currently pointing to Jorginho as Busquets’ successor. But recently, AC Milan is also interested in him. “The two teams are at the forefront of Jorginho’s bid,” he said, adding that Milan is also a team of interest.

But Chelsea try to negotiate with Jorginho once more. “Before Christmas, Chelsea are planning an important deal to renew their contract with Jorginho`s ” said Matteo Moreto, a reporter for the Spanish media “Llevo.” His contract expires in June next year. The renewal has not been confirmed yet, but Chelsea are negotiating a renewal of Jorginho`s until the end.

Napoli is also interested in recruiting Jorginho`s Napoli, which was also Jorginho’s old team in the past, is currently aiming to strengthen the midfield. Nizar Kinsella, a reporter for the British media Evening Standard, said, “Napoli is interested in Jorginho`s Chelsea, currently on the verge of signing Enzo Fernandez, are likely to leave Jorginho`s if he comes. The odds are 50 to 50,” he said.

Chelsea are said to be close to signing Benfica midfielder Enzo Fernandez. Chelsea have offered 120 million euros (about 162.1 billion won) to recruit Fernandez. This is his buyout amount, which Chelsea offered aggressive offers to gain an edge in competition with other clubs. Fernandez’s move is expected to determine Jorginho’s move.