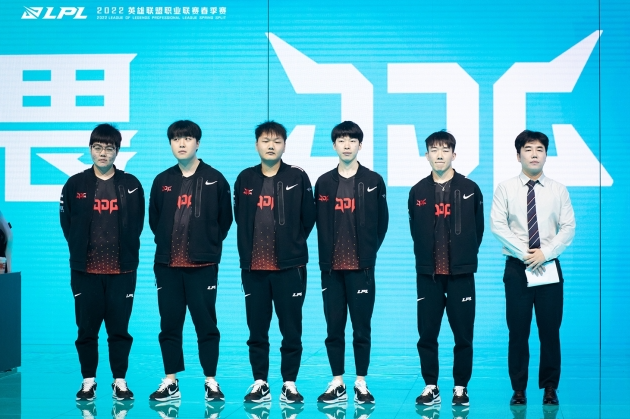 Jingdong Gaming (JDG) was the first to advance to the LPL Summer Playoff.

JDG, who recently took the lead alone with 10 wins and 1 loss (+12) of the season with four consecutive wins, was the first to win a ticket to the LPL Summer Playoff regardless of the remaining games.

JDG, which reached the playoffs with 11 wins and 5 losses last season, advanced to the fourth round by beating Weibo Gaming 3-2 in the third round. However, JDG, who lost to Royal Never Give Up (RNG) after a full set battle, ended the journey with a 1-3 loss to Victory Five (V5) in the fourth round of the loser.

JDG is showing such fast offense that it ranks second after the FPX (29 minutes 57 seconds) with an average game time of 30 minutes in the summer season. In addition, the performance of King Hope, a long-distance dealer who joined “Kanabi” Seo Jin-hyuk at Edward Gaming (EDG) ahead of the spring season, stands out.