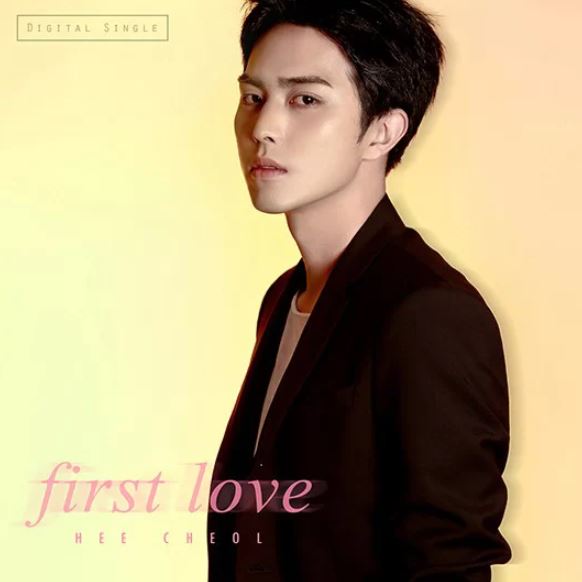 It has been confirmed that Hee-chul, a member of idol group Zae-je, is serving as the co-CEO of the management of actor Management Miplex Entertainment.

An entertainment official who knows Hee-chul well said, “At first, I was worried if Hee-chul could do well because he worked for an actor management company, but now his acquaintances were surprised because he is working harder than any other manager.”

Recently, Hye-mi, a former Nine Muses, signed an exclusive contract with Miflex Entertainment, which is rumored to have been linked to the star empire.

Hee-chul said in a phone interview with Sports Seoul, “It was a good opportunity, so it has been about a year since I worked as an actor manager at a management company. “At first, everything was difficult, but I’m learning hard because I like it,” he said.

When he was a child of the Empire, he was interested in acting, such as auditioning for the drama “Moon Embracing the Sun” and playing the lead role of the spin-off web drama “Doll House” of webtoon aftereffects, and showed a mature side like a management representative, saying, “Now I want our actors to work more than come to the forefront.”

He also expressed his ambition to achieve his dream of becoming a singer, saying, “The ultimate goal is to produce an idol group.”

Heechul, who made his debut in 2010 as a nine-member boy group, “The Children of the Empire,” served as the team’s lead rapper. He was loved by fans for his outstanding appearance that resembles actor Jang Dong-gun and his leadership that considers the team first.