Jay Courtney, the transformation of a despicable captain of action… 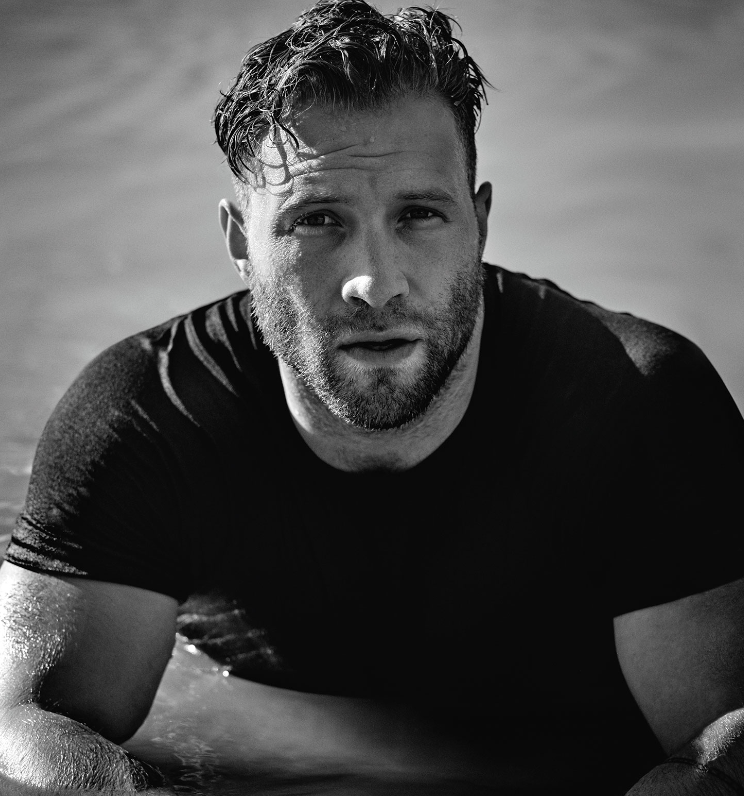 The U.S. film “Black Site” is an action thriller that takes place when Abbey (Michelle Monaghan), the director of the black site Citadel, arrested a terrorist suspect during questioning the suspect in the hospital bombing. Released on the 2nd.

In the play,Courtney plays Miller, an agent who interrogates through torture.

He has a cold and cruel character.

Jay Courtney made his debut in the 2005 short film “Boys Grammar” and starred in the films “Die Hard: Good Day to Die” and “Terminator Genesis”.

He made his appearance as Captain Boomerang in the “Sueside Squad” series.