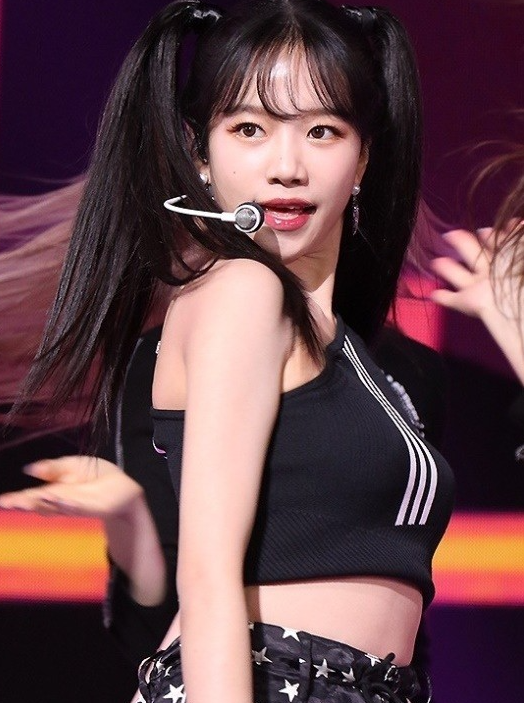 Singer Cho Yu-ri will start to stand alone in earnest.

On the afternoon of the 2nd, a showcase was held at Yes24 Live Hall in Gwangjin-gu, Seoul to commemorate the release of Cho Yu-ri’s first mini-album “Op.22 Y-Waltz: in Major.”

It is the first comeback in about eight months since “GLASSY,” which was released in October last year. Cho Yu-ri said, “As much as we prepared it well, I hope you enjoy it. I’m very nervous. I practiced a lot and worked hard,” he said.

Cho Yu-ri said, “I tried to capture a lot of myself, who is now 22. Each track has a different charm. In this album, I tried to make a strong voice. There were many parts that I wanted to express strongly, and I wanted to show that. In terms of color, it’s red.”

The title song “Love Shh!” is a witty song that contains the message that you love and enjoy your life with excitement and confidence in any situation.

Cho Yu-ri said, “It’s a cheerful and lively song. “Hush” also means “quietly,” but it also means “mess” in English. have a double meaning Unlike other farewell songs, I wanted to show a cool appearance. “I’m so happy to break up with you,” he explained.

Before the release of this album, I was also supported by IZ*ONE members, saying, “There are members whose activities overlap, and I promised to film a challenge together on a music show.” The members contacted me in advance. I’m not lonely because you cheer me on a lot.”

Her role model is Baek Yerin. “I’ve always been a fan of her. I will grow up and become a singer who wants to collaborate.”

Finally, regarding the goal of this activity, “I want to have an all-rounder modifier.” My charm is that I can pull off various genres. I haven’t thought about the ranking of the songs, but I’ll get a pledge if I get first place. I want to have fun with my fans.”

Meanwhile, Cho’s first mini-album will be released at 6 p.m. today.