ITZY will debut in Japan…Let’s move on to the global trend. 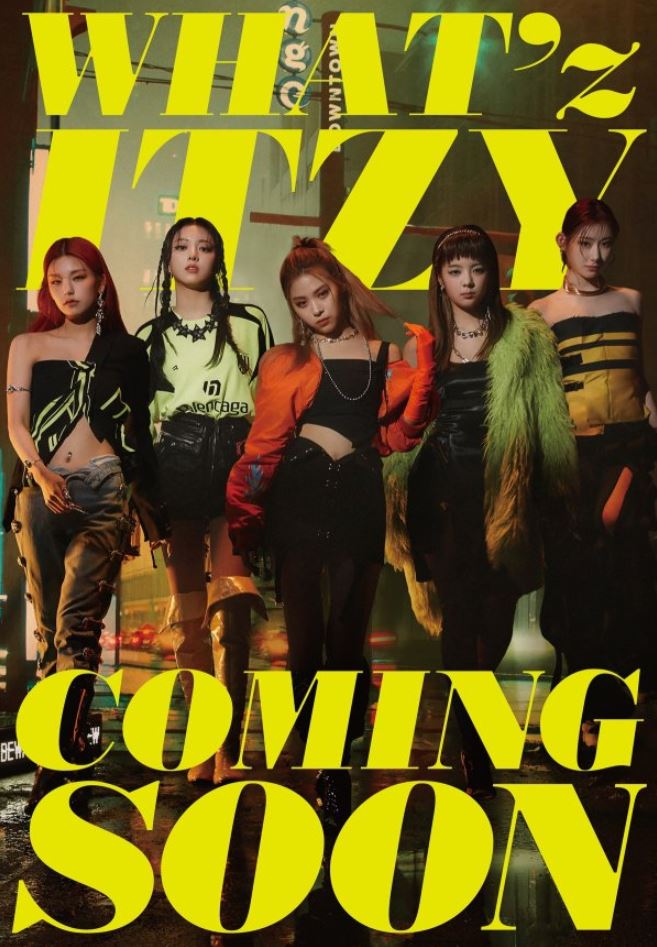 ITZY will confirm its official debut in Japan and accelerate its global trend.

JYP Entertainment said to local media on the morning of the 1st, “ITZY, a global girl group that is attracting global attention, will debut in the Japanese music market through Warner Music Japan.”

In addition, to respond to the enthusiastic support from local fans, the Japanese digital album “WHAT’z ITZY”  was released at 0 o’clock on the 1st and opened its official website in Japan. Starting with their debut songs “DALLA DALLA,” the album features “ICY,” “WANNABE,” “Not Shy,” and “Mafia.” It contains title songs that have achieved five consecutive hits, including In the morning (Mafia in the Morning). New news about ITZY’s debut in Japan will be released sequentially on the official website, and the first full-length album “Crazy in Love,” which will be released on September 24, will also be available as a real album there.

Even before their debut in Japan, ITZY drew attention early on, entering the Twitter trend ranking under the spotlight of various local media. With his previous work “GUESS WHO” released on April 30, he ranked sixth in the weekly album rankings (2021.05.17-05.23) on the Japanese Oricon chart and fifth in the Billboard Japan Download Album Chart in May. In the region, JYP Entertainment’s girl group, which includes 2PM, TWICE, Stray Kids, and NiziU, and ITZY, which has grown into a world-wide trend with its appearance in 2019.

In addition, ITZY posted a scheduler image on its official SNS channel at 0 o’clock on the 1st ahead of the release of its first full-length album “CRAZY IN LOVE” and title song “Loco” on the 24th, raising the mood for a comeback.

According to the scheduler, starting with the spoiler live on the 5th, the opening trailer on the 6th, the “LOCO” concept image from the 7th to the 9th, the Shinbo tracklist on the 10th, the photo book preview from the 13th to the 15th, and the concept image of the sidetrack “SWIPE” on the 16th and 17th. He then presents the album spoiler on the 20th, the “SWIPE” music video teaser on the 21st, the title song “LOCO” music video teaser on the 22nd and 23rd, and holds a comeback show on Naver NOW’s “#OUT NOW” at noon on the 24th. On the 27th, the full version of the music video for the song “SWIPE” will be released. ITZY celebrates the release of its first full-length album and increases the satisfaction of domestic and foreign fans with its all-out teasers content.안전놀이터

The new song “LOCO” is the group’s representative song and hit song “DALLA DALLA” and “WANNABE”, and the war of stars (GALACTIKA *) of the popular composition team. ITZY, a girl group representing the fourth generation of K-pop, will release its new album “CRAZY IN LOVE” and title song “LOCO” in about five months at 1 p.m. on the 24th (Eastern Time in the U.S.) and aim at the music industry in the second half of 2021.