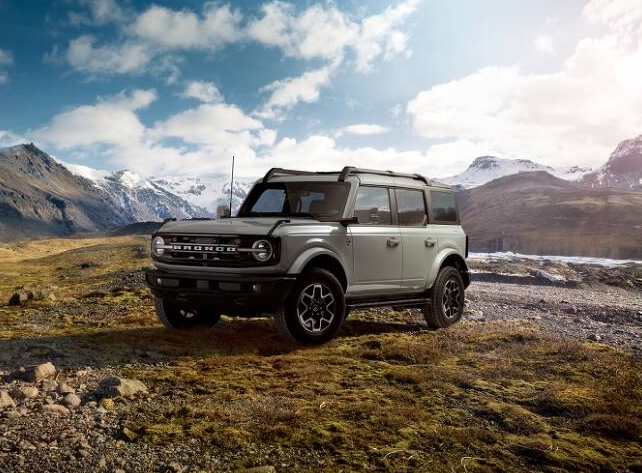 A car that looks just like Ford Bronco has appeared in China. It is the ‘Tank 300’, an off-road vehicle of the Great Wall Motor.

Jangseong Train aims to continue to release its tank series by 2025, selling 500,000 vehicles in the global market, and achieving the No. 1 share of the off-road SUV market.

The car, which was first unveiled at the Chengdu Auto Show in July 2020, has attracted controversy as soon as it was released. This is because the exterior design of Ford’s Bronco, which was released around the same time, was similar.

The round headlamps and LED daytime running lights connected to each other are similar. The indoor steering wheel is also reminiscent of the Bronco.

But the tank 300 is missing key elements of the Bronco.

Bronco applied a frame-free and detachable door and loop, but the tank 300, which applied the “tank” platform manufactured by Jangseong Train, has a window frame and cannot be separated from the ceiling.

There is also a difference in off-road specifications. Bronco, which has entered South Korea, combines a V6 twin-turbo gasoline engine and an automatic 10-speed transmission to achieve a maximum output of 310 horsepower and maximum torque of 55.kg.m.m.