It was different from Ronaldo…Modric Rejects Al Nasr ‘Mega Offer 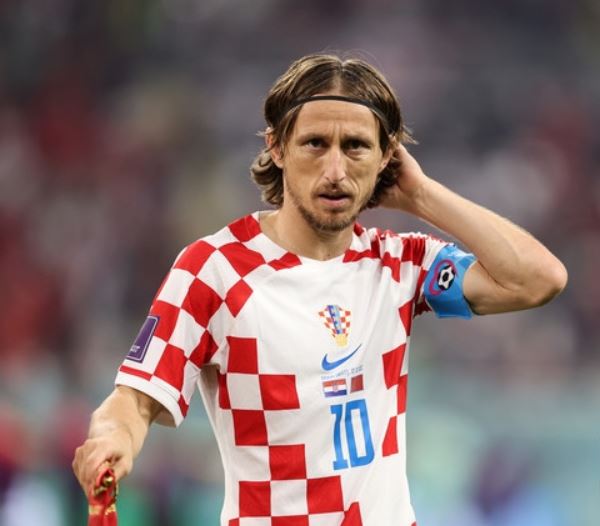 Luka Modric was different from Cristiano Ronaldo. He rejected the astronomical amount and chose to remain at Real Madrid.

Spain’s <Marca> said on the 5th (Korea Standard Time), “Modric has rejected a million-unit offer and decided to continue his career in Real Madrid.” The club that pushed for the transfer was Al Nasr, Saudi Arabia, who recruited Ronaldo.

Al-Nasr was not happy with Ronaldo’s bid. He wanted to develop Saudi football into one of the world’s leading classes, and the president and other leaders wanted to recruit Sergio Ramos and Modric. Modric is the most recently mentioned name.

Hana Modric`s wants to play at least one more season for Real Madrid. He is 37 years old, looking at the twilight years as a player, but his skills on the pitch have still not died enough to lead Croatia to third place at the 2022 FIFA Qatar World Cup.

Real Madrid and Modric have not yet entered into negotiations to renew their contracts, but <Marca> affirmed that “the agreement will not be a problem.”

Saudi Arabia is not the only one who wanted Modric`s Inter Miami, the Major League Soccer (MLS), is also known to have proposed an astronomical amount. It was difficult to break his resolution.

Croatian footballer for Real Madrid CF. His position is central midfielder. He is currently the captain of Croatia’s national football team.

When he played well on loan at Zriniski Mostar, he was also appointed as a main player at Dinamo Zagreb, and has contributed to numerous wins, including five UCL titles and three La Liga titles, as he played for Tottenham Hotspur in 2008 and has been a member of the Kcamo line in Real Madrid since 2012. He also won the Golden Ball as a runner-up in the 2018 FIFA World Cup Russia, and the Bronze Ball as a third-place winner in the 2022 Qatar World Cup.