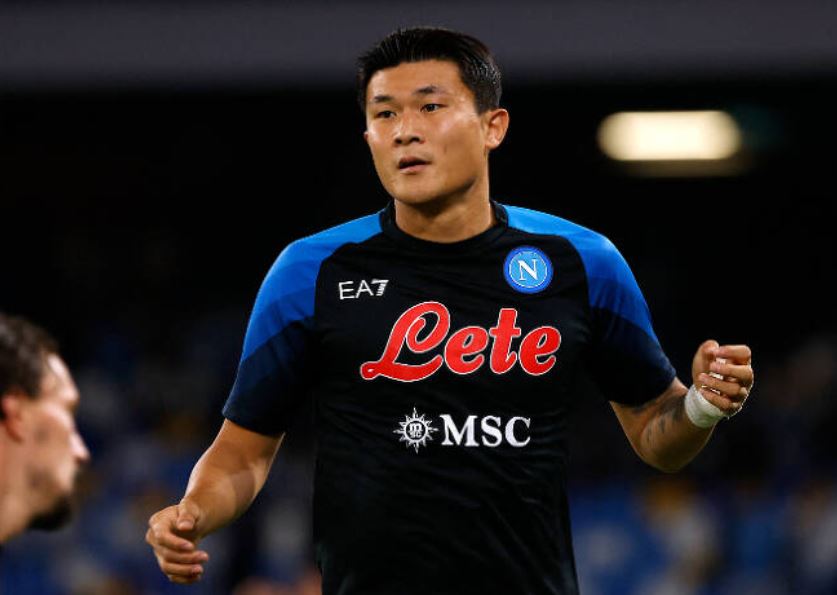 “Iron wall defender” Kim Min-jae (SSC Napoli, 26) was included in the 11 players whose ransom rose the most during the year of 2022 among soccer players around the world. Kim Min-jae’s transfer from Serie A Napoli to Manchester United in the English Premier League is becoming visible.

“Transfermarkt,” a media specializing in transferring German soccer players, announced on the 27th “11 players whose ransom has risen the most in 2022” by position. <Transfermarkt> evaluated Kim Min-jae’s ransom as of December 2022 at 35 million euros. This is 28.5 million euros higher than 6.5 million euros (about 8.7 billion won) when he played for Fenerbahce in the Turkiye League in early 2022. Kim Min-jae ranked second in the global center-back category after Yoschko Gvardiol (RB Leipzig), which rose by 50 million euros. Gvardiol was Croatia’s central defender at the 2022 Qatar World Cup, leading the team to the semifinals.

Along with Kim Min-jae, a large number of players who showed unrivaled performance in major leagues were included in the players whose ransom rose the most in 2022. In the front-line striker category, Rafael Lean (AC Milan) and Antony (Manchester United) have risen by 50 million euros each.

In the midfielder category, the German national soccer team’s central midfielder Jamal Mousiala (Bayern Munich) has increased his ransom by 45 million euros (about 62.5 billion won). Musiala has emerged as a new star in German football with outstanding performances at the 2022 Qatar World Cup. In addition, Enso Fernandez (SL Benfica) and Gabi (FC Barcelona), who won the Young Player Award at the 2022 Qatar World Cup, also saw their ransom rise by 50 million euros, respectively.