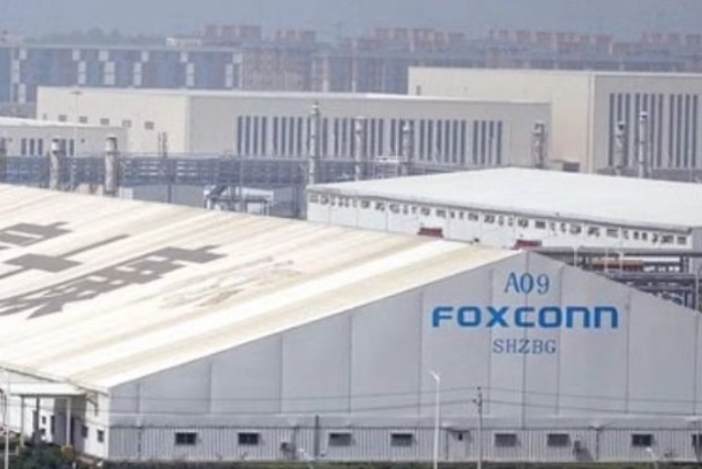 Bloomberg reported on the 17th that Chinese authorities have blocked some areas of Zhengzhou, Henan Province, where a large number of related companies and Taiwanese Foxconn factories, which produce Apple’s iPhones, are located, citing the prevention of the spread of COVID-19.

According to Bloomberg, the blocked area is the middle eye of Zhengzhou City, home to a population of 1 million lives.

The Zhengzhou city government recently announced that six cases of COVID-19 infection have been confirmed in the Zhengzhou area, and residents of the median eye area should be banned from going out except for the purpose of the COVID-19 test and all should stay at home.

In addition, it ordered the suspension of all non-essential businesses other than essential facilities.

In Zhengzhou City, there are many production plants and related companies of Foxconn, Apple’s largest production partner, and it is virtually considered one of the major overseas production bases for Apple’s iPhone.

According to Bloomberg, the Foxconn plant was not included in the blockade.

However, Bloomberg pointed out that as Chinese authorities continue to block the spread of COVID-19 before and after the opening of the 20th Communist Party National Congress, the largest political event, the Foxconn plant may also be suspended due to the expansion of the lockdown area.

In addition, even if a blockade is not imposed in the area where the Foxconn plant is located, the blockade in other areas will disrupt employees’ commuting, which will inevitably disrupt operations.

The iPhone 13 will be produced at Foxconn’s Zhengzhou plant.