‘I’m not going to Chelsea!’ Shocked, refusing to return to ‘the best eating and running’ 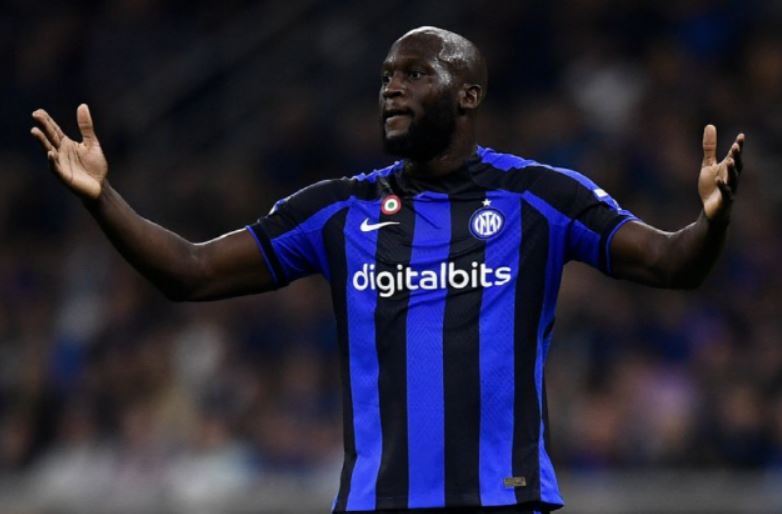 Romelu Lukaku wants to remain in Inter Milan instead of returning to Chelsea.

British media Daily Star reported on the 2nd (Korea Standard Time) that “Lukaku has confirmed that he will completely leave Chelsea this season after talking to Chelsea owner Todd Boelli.”

Lukaku played for Chelsea for three seasons from the summer of 2011 to the summer of 2014. At that time, he didn’t play much. He moved on loan to West Bromwich in the 2012-2013 season and Everton in the 2013-2014 season. Lukaku, who had been on loan, eventually moved to Everton in the 2014-2015 season. It was a move of God. He exploded his talent at Everton. Lukaku has scored 68 goals in 141 English Premier League matches in four seasons, including a loan at Everton. In particular, he scored 25 goals in 37 EPL matches in the 2016-2017 season. Lukaku later became a world-class striker after passing through Manchester United and Inter Milan.

Chelsea`s wanted to reunite with Lukaku. Lukaku was re-introduced ahead of the 2021-2022 season. The transfer fee amounted to  million. Lukaku fell short of expectations. He also caused controversy by claiming that he was “not happy in Chelsea” in an interview. He moved on loan to Inter Milan ahead of this season.

The Daily Star said: ‘Lukaku wants to stay in Inter instead of returning to Chelsea. He said he would leave Chelsea`s after talking to the manager of Boelli. Lukaku said, “I want to stay in Inter Milan in the future. I love this team. I want to continue here. We’ll talk to Chelsea to find a solution. “The owner of the club decided to let me leave after telling me the truth about my relationship with manager Thomas Tuchel,” he said.