Jude Bellingham’s future is heating up. Liverpool legend Steven Gerrard added his opinion that he would help recruit Bellingham. 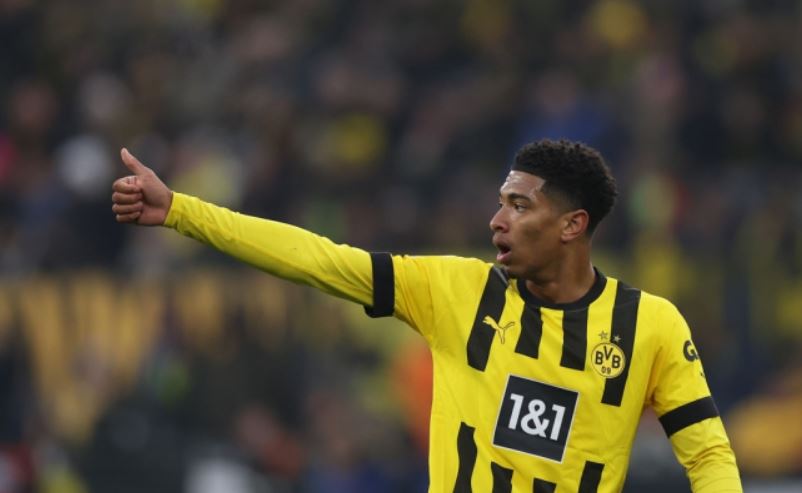 Gerrard, who recently stepped down as Aston Villa coach, is on the ground as a broadcast commentator. He caught the ‘BT Sports’ microphone, a Premier League broadcasting authority in the UK.

Gerrard appeared live on ‘BT Sport’ from Liverpool and Chelsea. “When Bellingham is available, I’ll go to Dortmund and have dinner together,” he said at the meeting. “We can discuss the transfer on the spot,” he joked.

But Gerrard’s joke had a bone in it. A number of big clubs, including Real Madrid, Chelsea and Manchester City, as well as Liverpool, have participated in the recruitment of Bellingham. It is interpreted that Gerrard will add strength for his former team Liverpool.

Liverpool will certainly be an attractive card for Bellingham in this situation. Liverpool can also succeed in generational change if young Bellingham comes at a time when Nabi Keita is not reliable. Liverpool seems eager to recruit Bellingham.