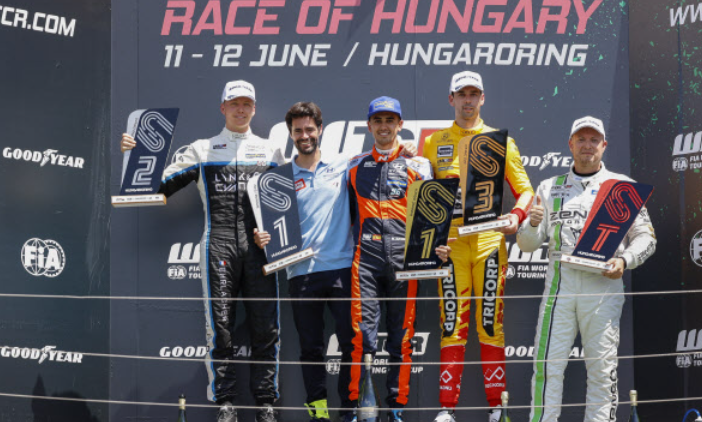 Hyundai Motor announced on the 13th that “Elantra NTCR” won the third round of 2022 WTCR held in Hungaroring, Hungary, from the 10th to the 12th.

Mikel Azkona (BRC Hyundai N Squadra Corset team) who competed in the Elantra N TCR race won the first final race held on the 12th. In his second final race, he finished ninth and won a total of 41 points to take the lead in the driver category.

Norbert Mitchelliz (BRC Hyundai N Squadra Corset Team), who is competing in the same race car, also ranked fourth in the second final race, recording a total of 17 points during the tournament.

The WTCR competition was newly created by the combination of the “TCR International Series” and the WTCC in late 2017, and is one of the official competitions of the FIA, the International Automobile Federation, along with Formula 1 and the World Rally Championship (WRC).

“Based on the solid basics of the Elantra NTCR race car, we expect to do well in front of motor sports fans around the world again,” a Hyundai Motor official said. “Based on this victory, we will try our best to win the season.”