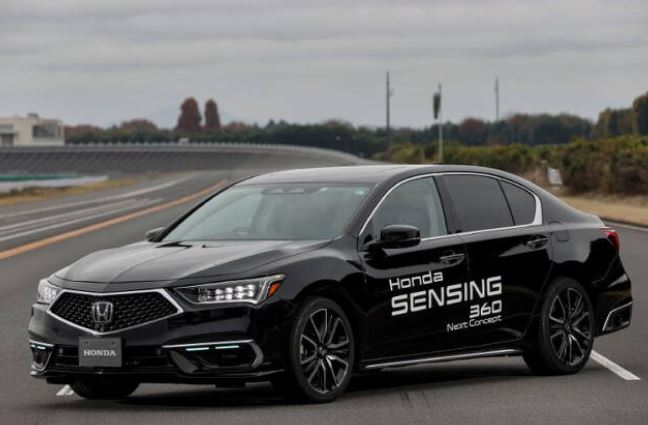 Honda is going to upgrade its technology so that it can operate level 3 autonomous driving even at the legal speed (100-120km/h) of highways. Honda aims to zero the death rate of traffic accidents related to cars and motorcycles worldwide by 2050 through autonomous driving technology.

According to Reuters, Honda engineer Mahito Shikama told reporters, “We believe that pursuing level 3 autonomous driving technology can help reduce accidents.” However, he did not respond to the specific timing of mass production.

Autonomous driving level 3 is a conditional automation step, which means that the vehicle runs on its own on a specific road and section in the vehicle system. Release of the steering wheel does not sound a warning tone and does not require the front view to be fixed.