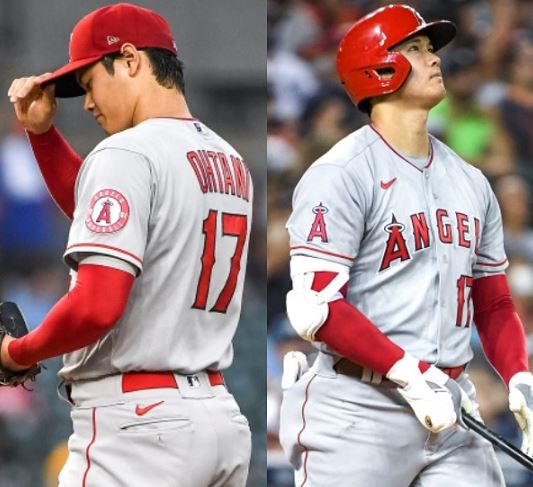 “Monster” Otani Shohei (LA Angels) set another record. This is the first record of the 20th century.

Otani played as the first batter starting pitcher against the Detroit Tigers in the 2021 Major League at Comerica Park in Detroit, Michigan, on the 18th.

His performance at bat was also outstanding. Otani was the leadoff hitter in the eighth inning while recording no hits in three at-bats, pulling Jose Cisnero’s 89-mile slider to hit a solo home run over the right fence.

With his 40th home run of the season, he hit 110.1 miles (approximately 117.2 kilometers) and 430 feet (approximately 131.1 meters) away. Otani widened the gap to five with Vladimir Guerrero Jr. (Toronto Blue Jays), the second-ranked home run player in the Major League.

It is not a waste of any modifier. Otani is a pitcher with six consecutive quality starts (less than six innings) and seven consecutive individual wins. The 40th home run also broke the Angels’ record for most left-handed hitters. Now, he is running toward the team’s most home runs in a season.

Otani set a record for the first time in 131 years in addition to 40 home runs. It’s Triple 100 record. Otani pitched eight innings and played exactly 100 innings this season. As a result, he recorded 100 innings-100 strikeouts and 100 hits.