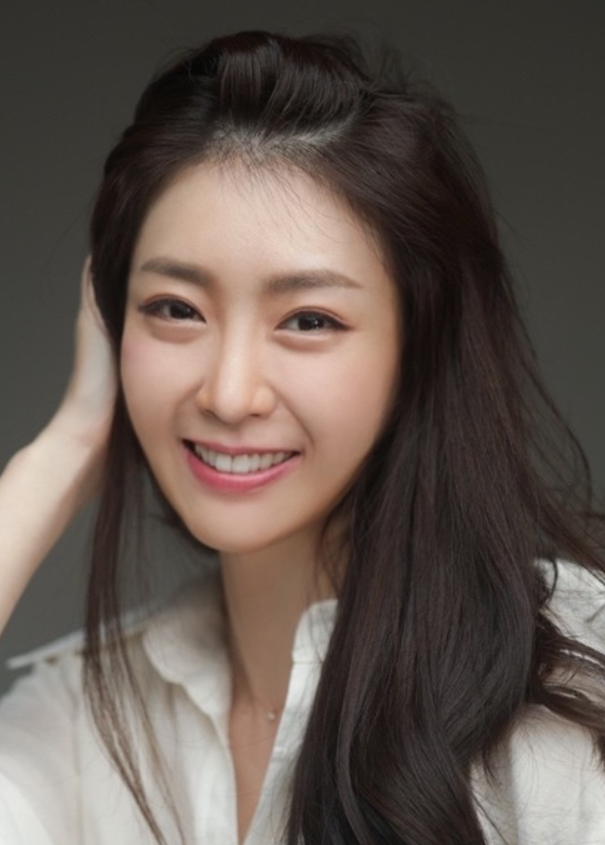 Heo Hyun-jung is playing the role of Gong Eun-seo’s friend Nara, played by actress Heo Hae-yoon from girl group 4Minute, in the movie “Dongdaemun,” which began filming on the 6th.

“Dongdaemun” is a movie that dynamically depicts the stories of 2030s living fiercely with their lives on the Internet shopping mall centered on the Dongdaemun fashion market.

The role of Nara, played by Heo Hyun-jung in “Dongdaemun,” will quit the difficult Internet shopping mall and invest in coins with a deposit on a deposit basis, but will show a side of youth in 2030 who dreams of a new life at Gosiwon after losing everything.

Heo Hyun-jung said, “I went to the Department of Aeronautics at the recommendation of my parents, but I couldn’t give up on becoming an actor who I had dreamed of since I was young. I’m excited to finally appear in a great movie about the hard life and hope of our generation, he said. “Doing my best with a humble heart is my determination to appear in the first movie of my life.”

He then said, “He is Eunseo’s friend and a senior in the shopping mall business, but it is fun and happy to act and talk with Heo Hae-yoon, who is smart and has a good personality on the set.”

Meanwhile, the movie “Dongdaemun” stars actor Heo Hae-yoon from girl group 4Minute, hip-hop dancers J Black, Jeong Han-yong, Kim Min-kyo, and Lee Kyung-young. It will be completed early next year, and will be available in theaters in the middle of next year after exhibiting at overseas film festivals.