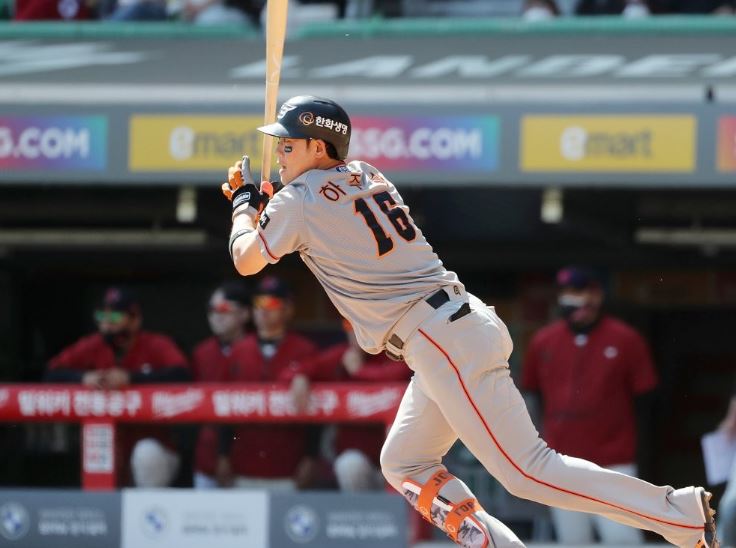 The Players Association said in a press release on the 21st, “The players should recognize that drunk driving is a behavior that can cause great damage not only to me but also to others and a very dangerous and irresponsible behavior that can threaten the foundation of the KBO League.”

Ha Jooseok added, “In particular, during the year-end and New Year’s holidays, when COVID-19 sanctions have been eased and many gatherings have occurred, it should be recognized that a moment’s wrong choice can destroy one’s player’s life and other’s lives.”

Recently, Hanwha’s captain Ha was caught by the police while driving under the influence of alcohol. The license was suspended with a blood alcohol concentration of 0.078%. According to the KBO regulations revised in June, those who are eligible for a license suspension will be suspended for 70 games.

On the 6th, Kim Ki-hwan, a member of the NC Dinos, also caused an accident due to hangover driving. It was released as a resultant.

In a series of drunk accidents, the Players Association said, “I am so sorry for causing social controversy with some players’ careless behavior. “On behalf of Korean professional baseball players, I apologize once again,” he said.

“Even within the squad, there is a growing voice of self-reflection that players should continue to take more thorough management of the prevention and eradication of damage to dignity, and take greater responsibility for themselves. In response, the Players Association said, “We will do our best to help domestic professional baseball players feel social responsibility by distributing our own notices and preparing educational programs to prevent recurrence.”