Boo Seok-soon (Seungkwan, Dokyeom, Hoshi), a special unit of the group SEVENTEEN, will inject positive energy into their daily lives with music. 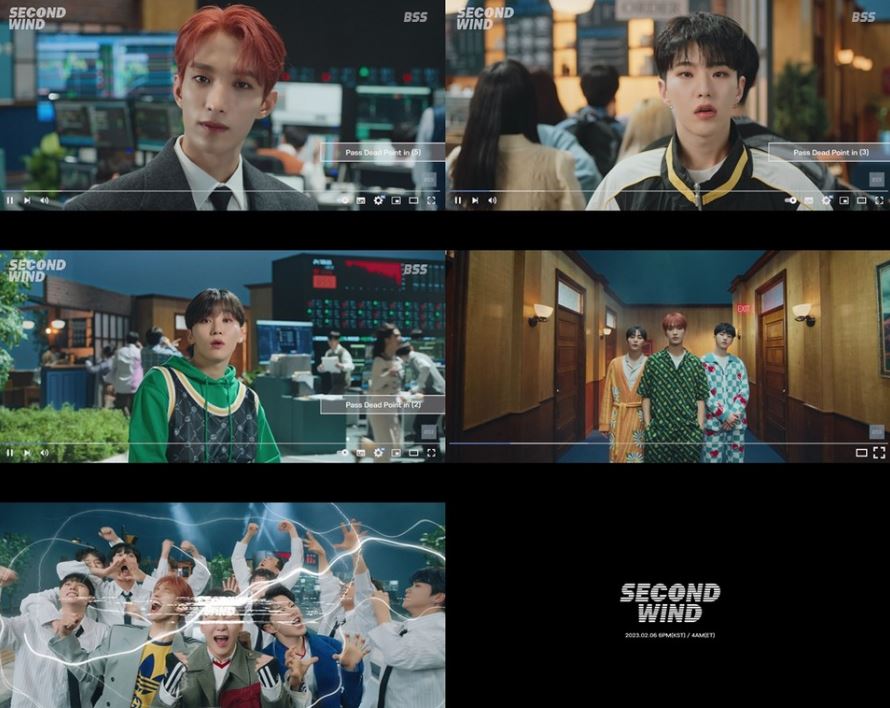 It has transformed into a “cheering squad for me” that always gives us laughter and vitality.

On the 19th, Boo Seok-soon released a trailer video of her first single album “SECOND WIND,” which will be released at 6 p.m. on the 6th of next month on the group SEVENTEEN’s official SNS.

In the trailer video, Boo Seok-soon’s tired and difficult daily life was depicted. As Seungkwan clicked Pass Dead Point in, the phrase changed to You get your SECOND WIND, and the video later turned into a scene where Boo Seok-soon found vitality in his daily life.

Expectations are high on the positive energy that Boo Seok-soon will spread with his single album “Second Wind” as the video ends with everyone shouting fighting.

It is an album full of Boo Seok-soon’s ambition to breathe new breath into the music industry through the second album, just as “second breath,” which means new vitality, allows him to continue what he has exhausted.

Meanwhile, Boo Seok-soon will release the first version of the official photo of her first single album “SECOND WIND” over five days from the 20th to the 24th. The first single “Second Wind” will be released on Feb. 6.