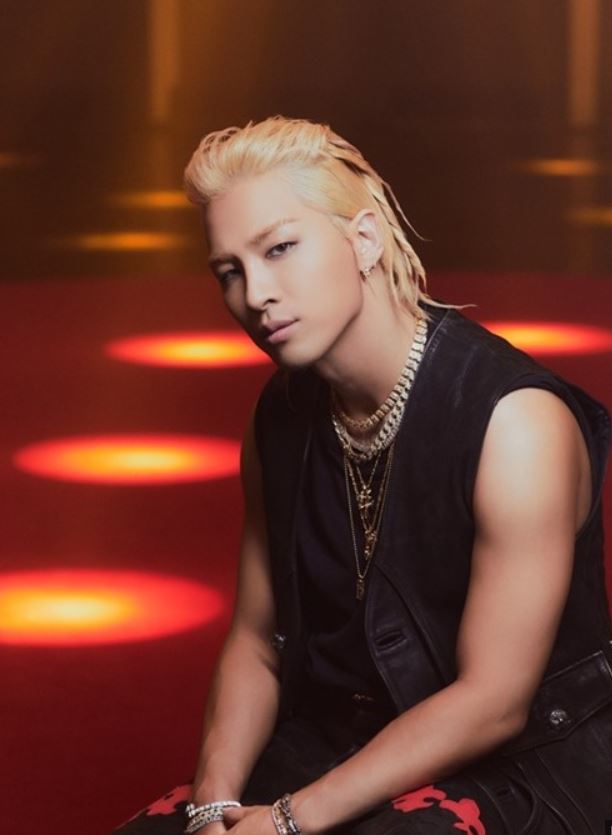 According to the agency The Black Label on the 16th, Taeyang’s digital single “VIBE (Feat. Jimin of BTS)” music video, which was released at 2 p.m. on the 13th, topped the YouTube World Wide Trend for two consecutive days.

YouTube World Wide Trend is a chart that combines the number of views and popularity of music video videos of artists around the world released on YouTube.

The music video of the group Big Bang Taeyang “VIBE (Feat. Jimin of BTS)” began to soar to the top shortly after its release and topped the list for two consecutive days on the 14th and 15th.