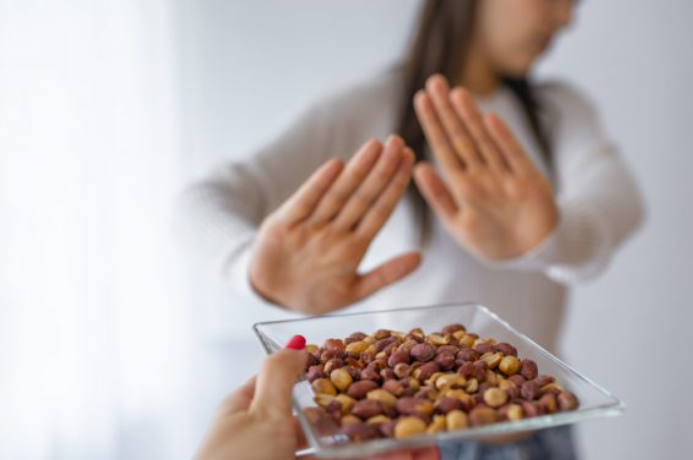 It has been reported to academia that the method of alleviating peanut allergies through changes in the immune system has had a significant effect. Based on a recent paper by Australian researchers published in the international journal “Allergy,” the U.S. health medicine webzine “Health Day” reported on the 31st (local time).

Stella’s parents, a nine-year-old girl in Australia who had severe peanut allergies, said she had recovered from the reported clinical trial four years ago and is now eating peanuts regularly. “Stella’s quality of life has improved considerably since clinical trials,” Stella’s mother, Joo Li-nung, said. “Stella no longer has to check whether peanuts are in her food, increasing her daily freedom and dramatically reducing her anxiety.” “My family had to avoid traveling to countries that use a lot of peanuts in food, including Malaysia, where my couple was born,” he said. “After Stella showed improvement, I traveled to Thailand and enjoyed local food to the fullest without stress.”

“Most of the immunological changes that relieve peanut allergies are unknown,” said Mimi Tang, a professor at the Murdoch Children’s Research Institute, one of the researchers. “What we found is a serious difference in gene network connection patterns between allergic and alleviated children,” he said. “These changes were also confirmed when comparing gene networks before and after immunotherapy for children who were alleviated through immunotherapy.” peanut allergy

The researchers conducted clinical trials on 62 children aged 1 to 10 who are allergic to peanuts. Children were divided into a complex therapy group and a placebo group through random extraction. As a result, allergies in about 74% of the complex therapy group were alleviated, while only about 4% of the placebo group were alleviated. A separate experiment confirmed that peanut oral immunotherapy alone has a significantly high effect on mitigation and desensitization (which does not cause an immunological reaction to a specific antigen). In fact, about half of the children tested were found to have eased their allergies.

However, the treatment is not yet complete. Researcher Sarah Ashley Murdoch, the first author of the paper, said that peanut allergies have often been reported to recur after treatment or even after continuous consumption of peanuts. He said, “Changes in type 2 tidal T cells (Th2), an immune cell specialized for allergies, are key to continuous mitigation.” “Th2 plays a key role in producing allergy-specific antibodies or causing food allergic reactions,” he said. “We found that Th2 signaling was turned off in children with peanut allergies relieved.”

Stella’s mother, Ng, said she was relieved to learn that new treatments could be developed based on the findings. “This study will give a lot of hope to families with children with peanut allergies,” he said in a press release. “I hope other families can experience the same comfort that our family now has.” 안전공원