Gong Seungyeon, “My younger sister, Jeong-yeon of TWICE, is laughing at me as I prepare my acceptance speech in advance.” 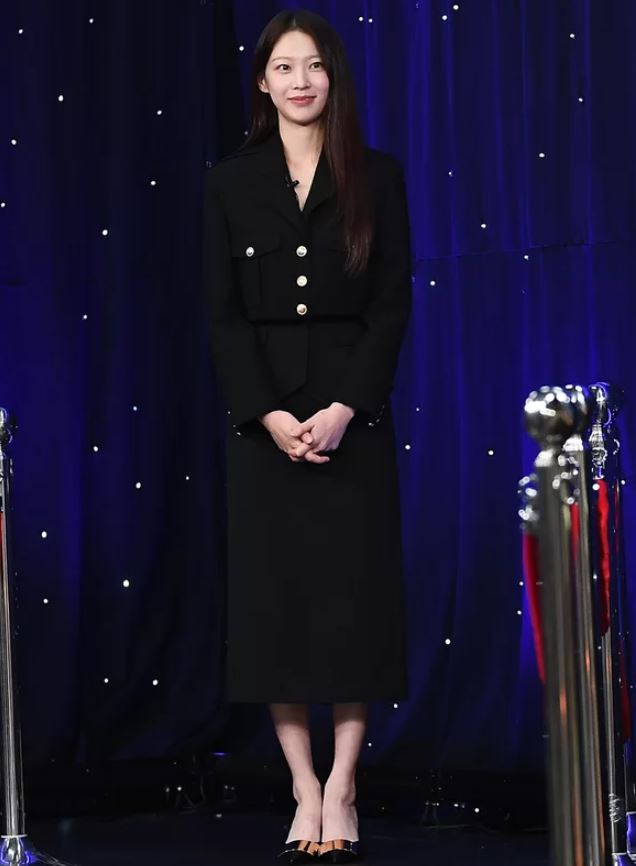 Gong Seung-yeon prepared her speech just in case when she won last year’s award, but she was laughed at by her younger brother, TWICE Jeong-yeon.

He said of the time, “I wanted to say my acceptance speech better then, but I think I couldn’t say it properly because of my brother. “I hope you cheer me on when I prepare for the next award,” he said, drawing laughter.

“After that, my brother apologized. “When I brought the trophy home, I was amazed, looked at it, and wiped it away,” he said with a pleased smile.

The 43rd Blue Dragon Film Awards will be held at KBS Hall in Yeouido on the 25th.