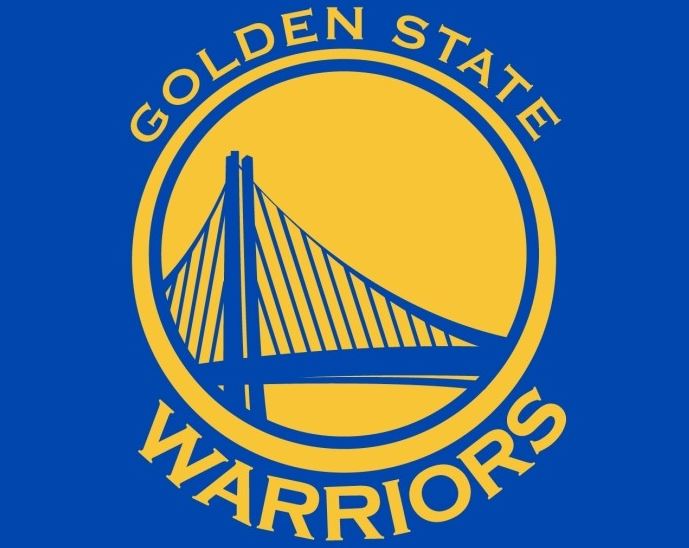 The Golden State Warriors lost 104-112 against the Indiana Pacers in the 2022-2023 NBA regular season at the San Francisco Chase Center on the 6th (Korea Standard Time).

Golden State, which had won 10 consecutive home games, lost to Indiana and failed to continue its strength in its home turf. It was painful that ace Stephen Curry (12 points) suffered from a slump that missed 14 out of 17 field pitches. Clay Thompson (28 points) fought hard with eight three-point shots, but failed to prevent the defeat.

Indiana won a valuable victory despite the absence of ace Tyris Halliburton and starting center Miles Turner. Guard Andrew Nemhard put on a one-man show with 31 points and 13 assists.

Indiana dominated the game early on. Indiana, which took the lead with Nemhard and Aaron Nesmith’s scores, extended the gap by adding strength to Jaelen Smith. Golden State prevented Thompson from widening the gap by hitting a three-point shot. However, Golden State, which struggled with opposing bench units, finished the first quarter 21-34.

In the second quarter, which had been somewhat quiet, Golden State followed up to a three-point gap with Thompson’s consecutive three-point shots. Thompson, who caught fire, eventually returned the game to square one.

Indiana, which had been shaken, took the lead again as Nemhard responded with a three-point shot by Hilde after turning off the urgent fire. Golden State, which also allowed Nemhard and O’Shea Brissett to shoot outside, finished the first half 50-59.

In the third quarter, Indiana widened the gap between Nemhard and Jaelen Smith. Golden State, where Jordan Poole and Jonathan Coominga changed the mood, scored a three-point shot by Thompson and Curry.

However, Indiana did not back down easily with Izea Jackson’s goals from Allieb Dunk and Nemhard. Golden State, which has become distant from its opponent again, finished the third quarter with 81-89.

The Golden State of Crisis did not collapse easily. Golden State, which pulled the reins of the chase in the fourth quarter, succeeded in reversing with Thompson. However, there was no additional score and he couldn’t run away easily.

Rather, Indiana was the one who cheered up in the match. Indiana ran away with Nemhard’s three-point shot while Golden State’s outer guns turned away from the rim one after another. Nemhard put on a one-man show and Indiana took a seven-point lead.

Golden State, which was weak, failed to chase Indiana further. Indiana tied its opponent scoreless for nearly two minutes at the end of the game.