Gen.G who didn’t have a twist… GS finished 12th 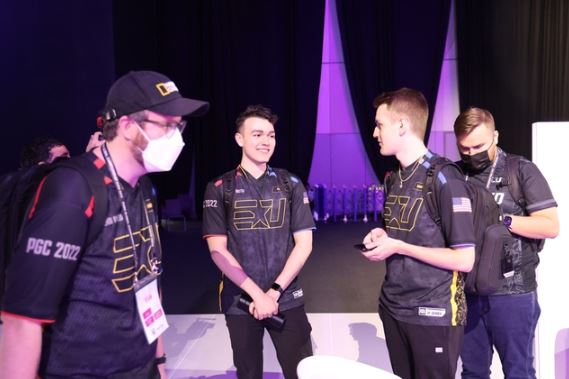 On the 6th (Korea Standard Time), the EU added a chicken in the third Group B match of the “Puggy Global Championship (PGC) 2022” held at the international exhibition hall in Dubai, the United Arab Emirates, and finished the group preliminary round with a total of 138 points.

The EU has lost momentum compared to other days, but has consistently shown a good pace and shown a better side than the championship candidate. In Match 14, he won the group stage’s fifth chicken, accumulating a total of 30 points on the day. Gen.G was the only one who fought hard in this match but failed to reach the chicken.

The most brilliant thing on this day is China’s 17 games. The team, which had been ranked eighth with 60 points accumulated until the previous day, jumped to second place by adding 36 kills along with one chicken.

Gen.G, who was assigned to Group B, failed to make a turnaround on the same day. Those who remained in the bottom ranks with 29 points in 10 matches until the previous day finished the group qualifying round in 12th place, adding only 19 points on the day.

Gen.G will fight for the final battle to survive the tournament on the loser bracket.