Former anchor Son Seok-hee, who returned as a tour correspondent, will head to Russia and Ukraine. 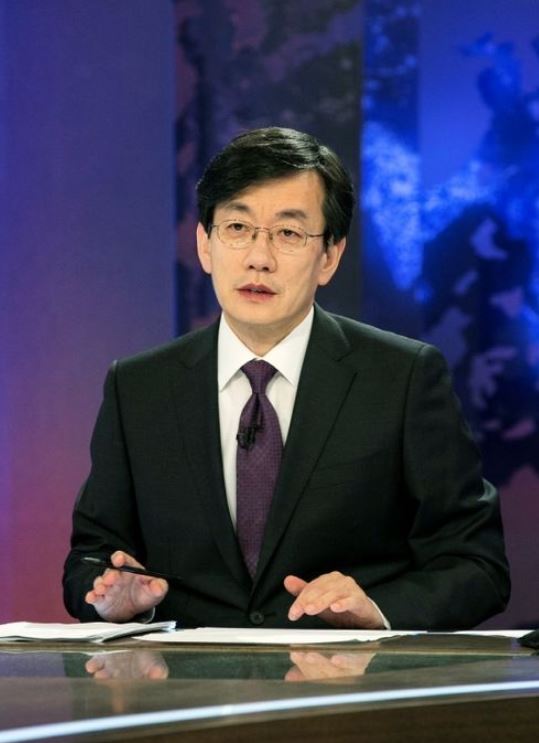 On the 21st, JTBC introduced the first and second parts of the global project “Three Wars” prepared by former anchor Son Seok-hee over the past year.

The documentary begins on a vast plain in Poland. This is because of the awareness that the tragedy of a small village in Poland, where Ukraine’s air defense missile was mis-exploded, cannot be an issue for us. And Ukraine’s Leviu, where the production team joined, was in a state of tension, with a missile accidentally falling just two days ago, causing a power outage throughout the city, and an air raid warning sounded at the beginning of the New Year on January 1, the day after arrival.

At 2:50 a.m. on January 1 this year, North Korea test-fired a short-range ballistic missile into the East Sea at the time of Russia’s missile attack across Ukraine. The “Winter War” noted that the Ukrainian war sent a message to the North Korean regime that only nuclear armament would survive, and that North Korea’s nuclear armament led Japan to declare a “reversible” and a “warable country,” and the aftermath is now shaking South Korea.

Experts around the world agree that the situation on the Korean Peninsula, which is facing tension, can be very dangerous. Whether possessing nuclear weapons will be the real solution, and the journey to find Korea’s way in the dominoes of the crisis will be unveiled through the Winter War, the first part of the “Three Wars” on the night of the 25th.