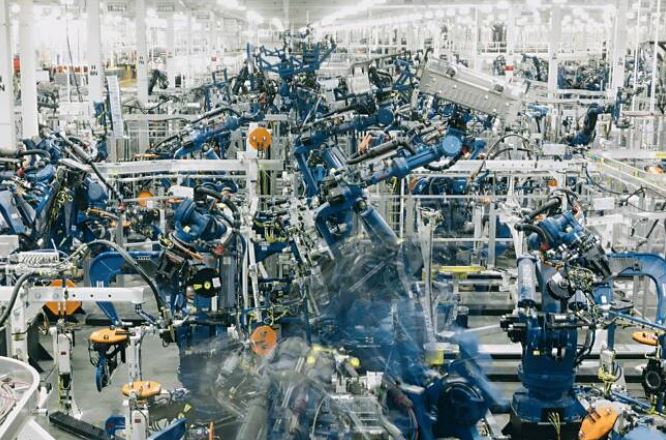 U.S. electric vehicle startup RIVIAN has begun to hand over Canadian customers for its “R1S” sports utility vehicle. Rivian, which obtained approval for sales in Canada in September, officially announced that it has started international delivery of two models of R1T pickup and R1S SUV.

On the 27th local time, LIVIAN said that delivery of vehicles to Canadian customers will begin before the end of the year, adding that it recently invited pre-contractors and media representatives from Vancouver to hold a new car launch event.

RIVIAN said pre-orders in the U.S. and Canada have recently increased from 98,000 at the end of June to 114,000 units, adding that it is rapidly increasing production and expects a total of 25,000 customers to be delivered this year.

Local media said LIVIAN plans to start selling in the European market in the future and is currently focusing on selling in the North American market.

RIVIAN, headquartered in Irvine, California, originally set a production target of 50,000 units this year, but lowered the target by half in March due to global supply chain disruptions. Currently, RIVIAN manufactures R1T pickup trucks, R1S sports utility vehicles and delivery vans to Amazon at its normal plant in Illinois.

In September, a Georgian court rejected an incentive plan to support Libyan, and the construction of a new plant with an annual production capacity of 400,000 units hit a snag.