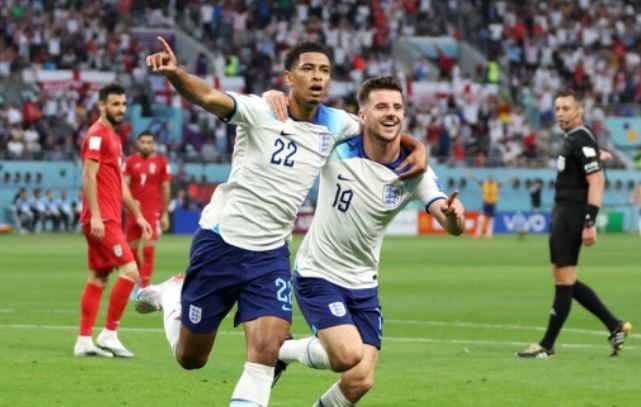 England scored the first goal in the first Group B match of the 2022 FIFA Qatar World Cup against Iran at Khalifa International Stadium in Doha, Qatar, at 10 p.m. on the 21st (Korea Standard Time).

For England, Kane aimed for Iran’s net. Sterling, Mount, and Saka supported firepower from behind, and Rice and Bellingham coordinated offense and defense from the waist. The four backs were Luke Shaw, Maguire, Stones and Trippier, and goalkeeper gloves were worn by Pickford.

England shook and Iran defended. Iran focused on defense with a concentration of five-backs. As England increased its ball share, it penetrated the Iranian camp and put the ball into the box while aiming for half space and the side.

The Beiranband goalkeeper covered his face in a clash with Hosseini in the eighth minute of the first half. A medical team was deployed to check the injury and woke up, but eventually lied down again. He sent a replacement sign to the bench and was carried on a stretcher in the 19th minute of the first half and replaced by goalkeeper Hossein Hoseini.