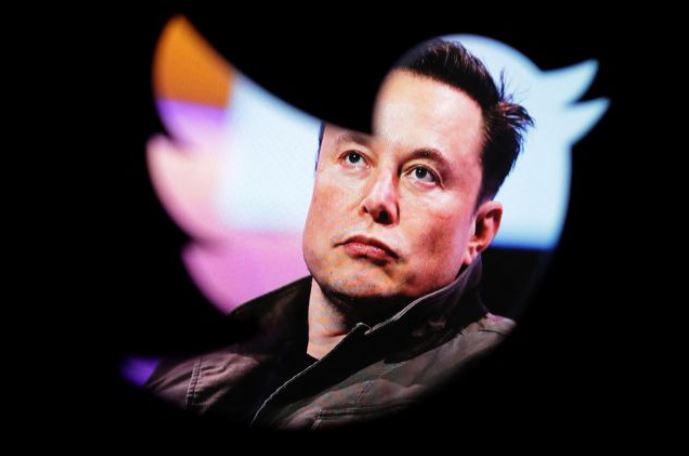 Considering that the president is a Democrat, Congress should vote Republican, saying that decentralization of power can prevent the worst excess of power.

Hard-line supporters of the two parties stressed that independent voters are the ones who actually decide who will be in charge of Congress because they never vote for the other side.

Musk’s tweet is expected to be controversial as the election-affecting social media giant directly urged a specific party to vote.

Reuters said, “This is the first case of the head of a major social media platform blatantly supporting a political party in the United States,” adding, “It empowered Biden’s opponents a few days after Musk took control of Twitter.”

[Kerry Fields / Professor at the University of Southern California (USC): Musk seems to be rash and misguided because he isolates or renounces at least half of the American electorate.]

Musk said he supported Democrats in the 2016 and 2020 presidential elections, but he continued to clash with the Biden administration’s policies and turned to Republican support.

Tesla shares fell 5% to close at $197 a day before the midterm elections.

MarketWatch says it’s the first time in 17 months that Tesla’s closing price has fallen below the $200 mark.