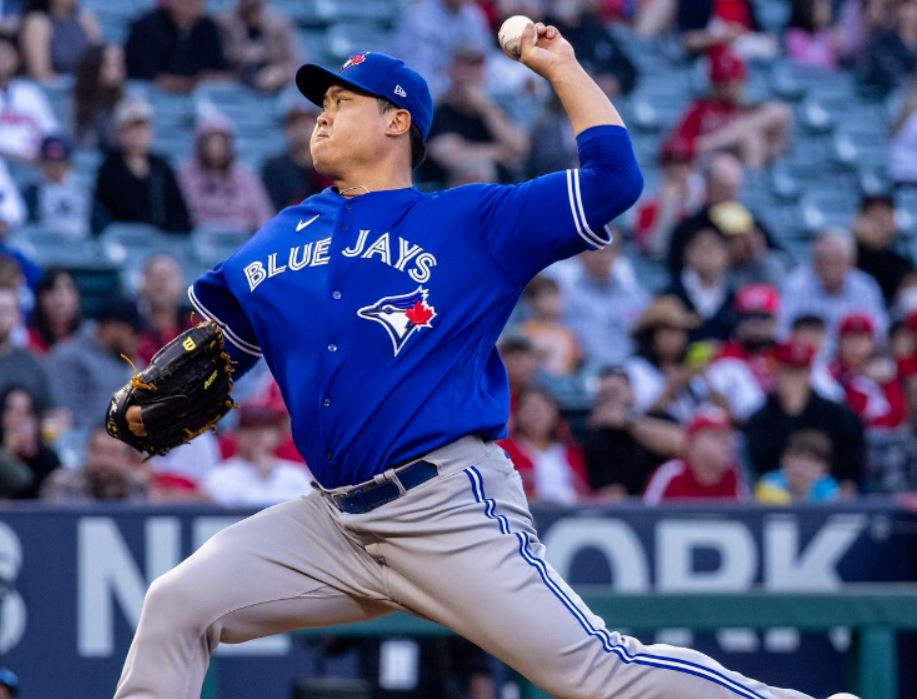 It mainly deals with the news of the LA Dodgers.Just Nation’ looked back on last year’s performance of Dodgers players. Ryu Hyun-jin (36, Toronto Blue Jays), a Korean monster who played for the Dodgers from 2013 to 2019, expressed a negative view.

“Ryu Hyun-jin qualified for FA after the 2019 season and signed a four-year contract with Toronto,” Dodgers Nation said. He recorded a 2.69 ERA in his first year of transfer, ranking third in the Cy Young Award voting. Unfortunately, it has since gone downhill. He explained that his ERA in 2021 was 4.37, and he made only six starts with a 5.67 ERA before undergoing surgery to bond his left elbow ligament last year.

The media went on to say, “Ryu Hyun-jin, who will turn 36 in March, has a year left on his contract, but he cannot play most of the season.”

Regarding Pederson, “I had my best performance last year, I had an OPS of 0.874 and 23 home runs in 433 at-bats. On the other hand, it was the worst season in defense,” he said.

Stripling, who was a substitute for Ryu Hyun-jin, gave a generous evaluation. Dodgers Nation said, “The Dodgers traded Stripling to Toronto in 2020 and struggled for two years, but it blossomed last year. He earned FA qualification with 10 wins, 4 losses, and a 3.01 ERA in 134 1/3 innings. He moved to San Francisco for two years and $25 million.

The media said, “Seager recorded an OPS of 0.772 while playing a solid defense at shortstop, leaving a good record in offense. “Seager, who has a career batting average of .297, had a batting average of .245 last year, which is due to the influence of the defensive shift,” he explained.

Regarding Kenley Janson, “I’m currently at the Boston Red Sox, but I played as a closer for the Atlanta Braves last year. He ranked first in this part with 41 saves, but the details were the worst, including seven 3.38 Blon saves with an ERA, he reported. “He signed a two-year contract with Boston, who qualified for the FA after the season.”