Do men and women have different “fat”? 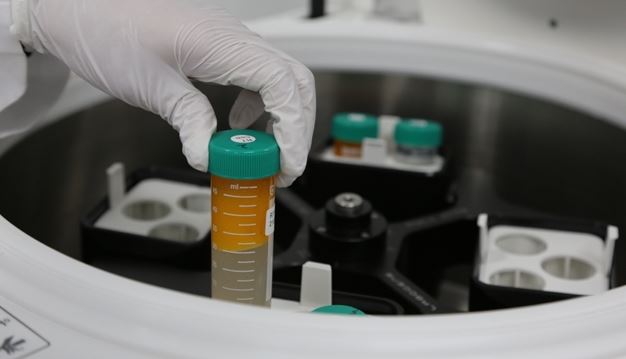 365mc, a medical institution specializing in liposuction and obesity treatment, will start a “study on the mechanism of gender fat accumulation” with Johns Hopkins Medical School in the U.S.

365mc will conduct a gender subcutaneous fat study as part of a study aimed at laying the foundation for personalized obesity treatment, and collaborate with Johns Hopkins Medical School, the world’s top medical school in Baltimore, Maryland.

The joint research team plans to determine the cause of different fat accumulations in certain parts of women and men’s bodies, and will develop and introduce 365mc of women-specific liposuction technology using these findings. Its goal is to announce its research results by 2023.