Directed by Song Hae-sung, “The Word of the Wind”…a peanut film contract 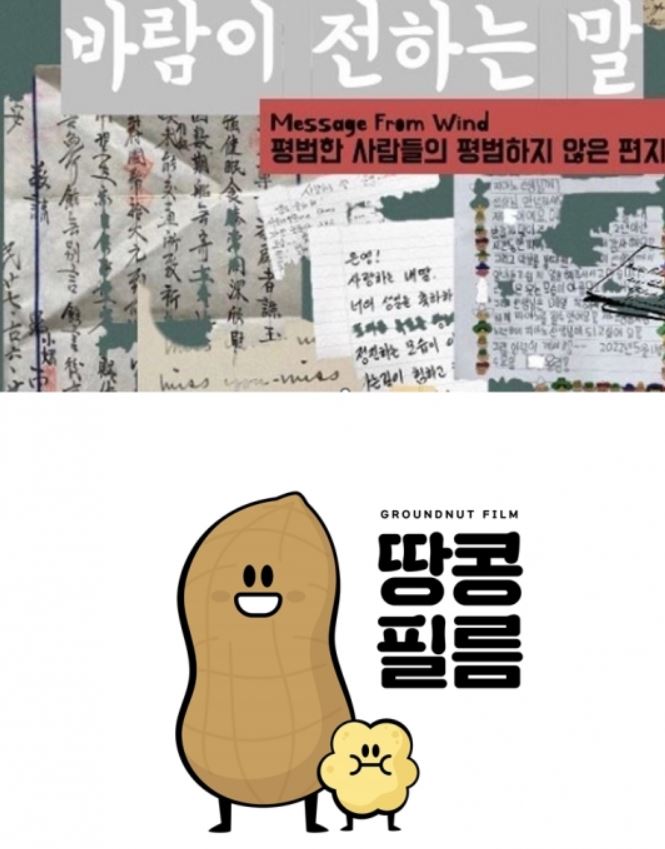 Director Song Hae-sung, who directed the movies “Fairan,” “Yeokdosan” and “Our Happy Time,” will direct the drama “Words delivered by the Wind.”

Peanut Film Co., Ltd. announced on the 5th that it signed a contract with director Song Hae-sung and writer Oh Joo-hyun, who produced the movie “Officer,” to direct and write scenarios for “The Word of the Wind,” and began preparing for production.

“The Word of the Wind” is a work ambitiously planned by Peanut Film since 2020, depicting the number of letters and the happening that occurs when an art restorer restores a missing letter and visits the sender.

Peanut Film said, “Director Song Hae-sung actively participated in writing the scenario of the work, and I am more interested in directing the work with affection than anyone else.”

Jung Tae-jin, CEO of Moeen Group, has participated in the production of numerous Chinese and Hong Kong films and has experience in importing and distributing them in Korea. Anturage Production is a management company to which actors Kwon Hae-hyo and Park Won-sang belong, and has the ability to select works and know-how in production.

Earlier, Peanut Film participated in the planning of “Time of the King’s Scissors,” a reputation of world-renowned master Wang Gwa published by Moeen Group.

Meanwhile, “Words delivered by the Wind” will host casting of the main character and supporting actor in the first quarter of this year. Following crank-in in the second quarter, it aims to air in the fourth quarter.