Cueto is so popular.I’m 37 years old, but I love three teams including SD… 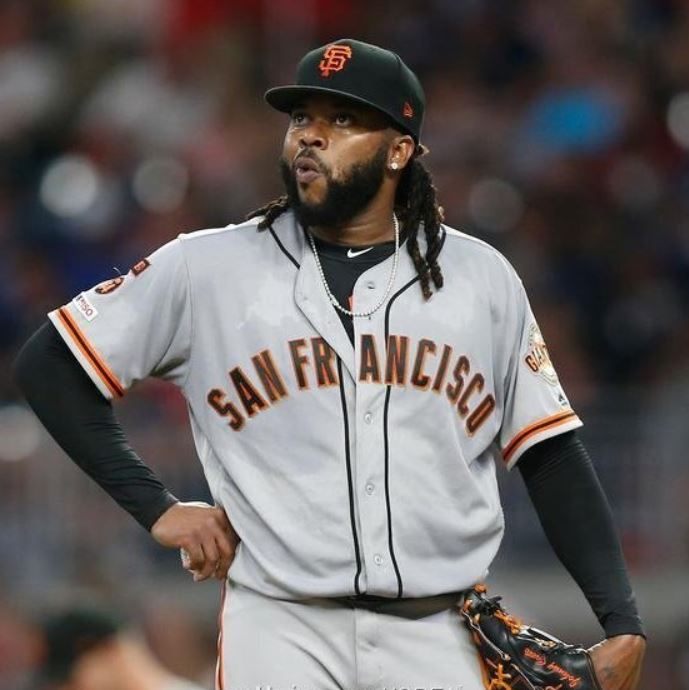 Ken Rosenthal of The Athletic, a U.S. sports media outlet, said on his social media (SNS) on the 5th (Korea Standard Time) that the San Diego Padres and the Miami Marlins are competing to recruit FA (free agent) right-handed pitcher Cueto. The Cincinnati Reds are also interested.

A native of the Dominican Republic, Cueto is a veteran of 15 years in the big leagues. In 2014, when he played for Cincinnati, he won 20 games in the season, ranking second in the National League Cy Young Award voting. After achieving 18 wins in 2016, he suffered minor injuries and suffered a period of stagnation for a while. Last season, however, he showed off his health with 8 wins, 10 losses and a 3.35 ERA in the Chicago White Sox. He played 150 innings in six years and seemed to shake off the risk of injury. Cueto’s career MLB record is 143 wins, 107 losses, and a 3.44 ERA.

What is interesting is Kim Ha-sung’s team, San Diego. San Diego’s Sean Manea and Mike Clevinzer left the team as off-season starters. However, he renewed his contract with Nick Martinez and recruited Seth Lugo to strengthen the mound. MLB Dotcom predicted, “If Cueto is added in the presence of Darvish Yu, Joe Musgrove, and Blake Snell, Martinez or Lugo is likely to start 2023 in the bullpen.”